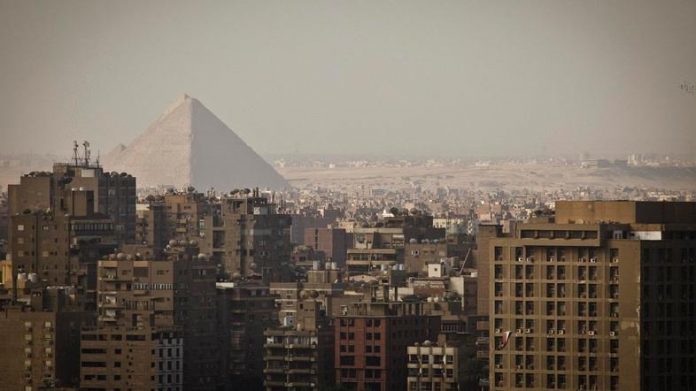 Egypt has benefited to the tune of over US $7bn in infrastructure projects so far implemented by Chinese companies in the country.

In an ongoing poll on whether the good outweighs the bad, those feeling that the Chinese are doing more harm stand at 50% while those thinking otherwise stand at 37%. Th rest are not sure.

From the comments left by those polled, in many instances it seems more a fear than a reality with some feeling that Africa is undergoing a new age of colonization this time from the East with many similarities to the European colonization of Africa. A widely held belief  is of unmanageable debt levels being reached that will drive Africa into servitude, an invasion of Chinese workers and products and a conduit for regimes to siphon off money from ill-conceived white elephant projects.

Worker discontent is many times rampant along with accusations of discrimination and a a failure to train and transfer skills to locals.

Recently however, CSCEC the Chinese company involved in the construction of the New Administrative Capital committed to train 10,000 local workers in an effort to allay concerns regarding the transfer of skills.