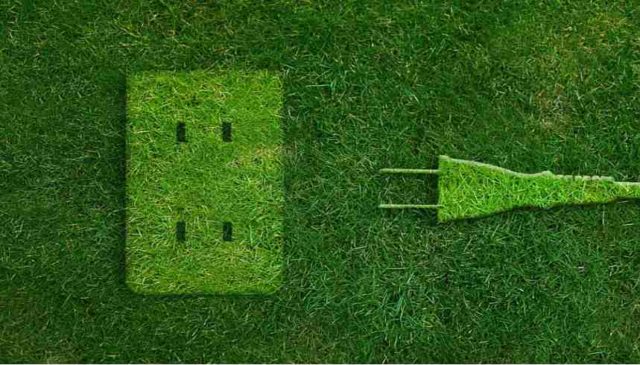 The innovation, aimed to light up African villages, forms part of the company’s corporate social responsibility.

A company statement underlined that thin-film solar power research and development has been the main focus at Hanergy since 2009.

As a result, nine years later, the Humbrella has been launched “providing practical solutions to the ever persistent problem of unstable power supply in Africa.”

The Humbrella converts sunshine and stores as much as 4,000 mAh electricity, the product is not only efficient but also environmentally friendly as it leverages thin-film solar power generation to directly convert solar energy into electricity replacing diesel generators thus achieving ‘zero emission’ energy.

The company’s Vice-President, Lyu Yuan shed light on the venture he spearheaded.

Yuan said: “We pushed R and D (Research and Development) people and also marketing people to find the way.”

He further explained that this resulted in the “Lighting Africa” project’s product, Humbrella that combines the world’s highest conversion efficiency thin-films solar panels with the common umbrella.

According renewable company, the 2.7 meters wide and 8.8 kg heavy innovation is bound to offer a revolutionary alternative to African homes that lack access to electricity for duties around the homestead and also will enable smooth studying for the children.

“Under the weak light our solar panel can still work. If there is a cloudy day, still there is light outside but the amount of electricity will reduce but still be produced. At the same time if you want to use huge electricity, both solar panel and stored battery will work together,” said An Rongbang, President of Hanergy Global Application Product Development Centre.