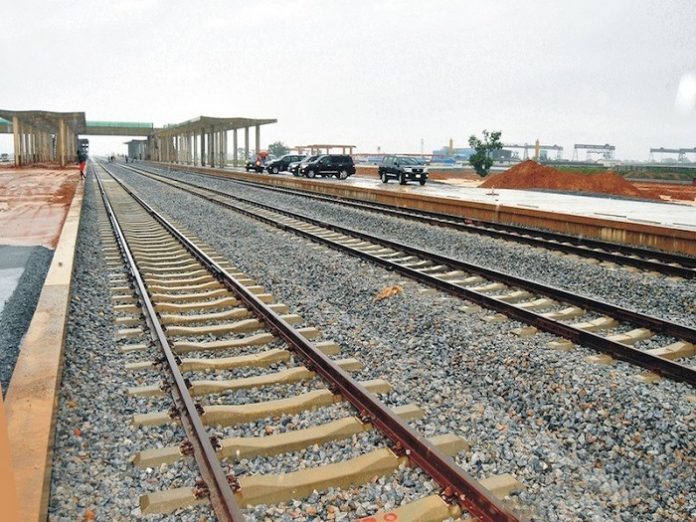 The government of Kenya has announced that Chinese government has agreed to fund for the construction of Naivasha-Kisumu Standard Gauge Railway (SGR) line.

Speaking at the Forum for China Africa Cooperation (Focac) in Beijing, transport CS James Macharia Chinese Ministry of Commerce had approved the required funds, which are now with Exim Bank.

“SGR is a regional project and Kenya being its entry gate it cannot develop it on its own because it will not be viable in the fact that 30% of cargo in Mombasa is on transit therefore there’s need to harmonize SGR with what other countries are doing. The funds are now with Exim Bank, which is looking into financial dynamics of lending according to the structure of each country,” said Mr Macharia.

The CS also said that Phase 2A (Nairobi to Naivasha) is 98% complete and will be operational in September, paving way for phase 2B Naivasha-Kisumu  project projected to take 4 years to be completed.

CS Macharia explained that the government would rehabilitate the Naivasha to Malaba metre gauge railway segment, even as it pursues funding for the remaining section of the SGR line.

“Since by September we will start receiving goods at Naivasha from Mombasa and Naivasha-Kisumu is not yet ready — even if we start today— we had to rehabilitate the old railway to Malaba so that while it will take nine hours for goods to arrive in Naivasha, it should take the same time for the goods to reach Uganda, which is our biggest client. Without modernizing it, it might take two days,” said the CS.