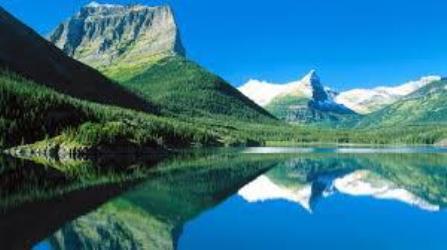 JOHANNESBURG (Capital Markets in Africa) – A unit of Bidvest Group Ltd. agreed to buy FinGlobal, a provider of financial services to South Africans living outside the country, as part of an acquisition drive to expand and diversify its business.

Bidvest Financial Services will fund the purchase out of its 2 billion rand ($142 million) in cash reserves, Managing Director Japie van Niekerk said by phone on Tuesday, without disclosing the value of the deal. The acquisition gives the division access to Hermanus, South Africa-based FinGlobal’s more than 15,000 customers in 80 countries, offering services such as tax refunds, foreign-exchange services and retirement annuities.

“We are looking to add and diversify our revenue streams,” Van Niekerk said. “We also have the ability to do one or two bigger acquisitions with the group.”

The company’s parent is looking for its next phase of growth after spinning off its food-services unit last year, with all businesses in Bidvest looking for large strategic acquisitions to bolster the group’s portfolio, he said. Bidvest has as much as $1 billion to spend on acquisitions, Chief Executive Officer Lindsay Ralphs said earlier this year.

Moody’s Investors Service in June upgraded Bidvest Bank’s long-term national scale rating to Aa2 even as South Africa’s local-currency debt faces the risk of a downgrade to junk by the end of this year due to the country’s slow economic growth, climbing debt levels and political wrangling. Bidvest Bank, which is a division within Bidvest Financial Services, was born out a foreign-exchange company Bidvest bought in 1998.

“There is some risk in terms of the sovereign rating, but usually in tough economic operating environments there are also opportunities,” said Van Niekerk.