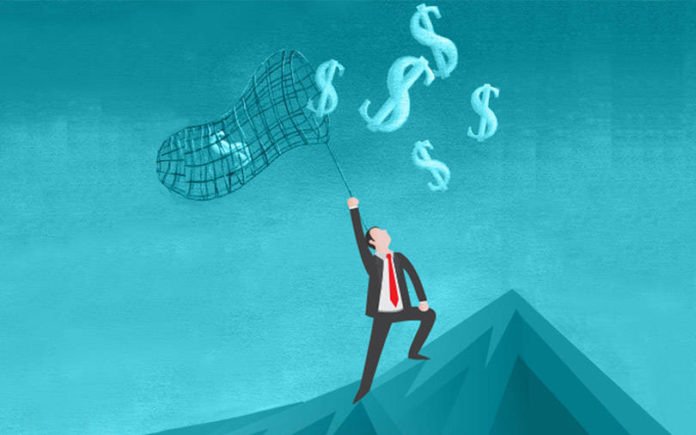 India’s third-largest telecom company Bharti Airtel Ltd said on Tuesday it will raise $750 million (about Rs 5,200 crore) by selling shares of its Africa unit via an initial public offering (IPO) and list them on the London Stock Exchange (LSE).

In case of an oversubscription, the company will raise an additional $112.5 million (15% of the offer size) in greenshoe option. The proceeds from the maiden share sale will be used to pare Airtel Africa’s net debt, the company told stock exchanges.

Last week, Reuters reported that an offering would also help Airtel Africa expand its data and mobile money services across the world’s second-largest and second-most-populous continent.

GIC joins investors from Japan to Canada in pumping money into Airtel and its group companies to help cut its debt and fight off competition from billionaire Mukesh Ambani’s Reliance Jio Infocomm Ltd.

Over the past year and a half, Bharti Airtel and some of its group companies have mopped up a large amount of capital from overseas investors. In October, it mobilised $1.25 billion from six global investors including Warburg Pincus, Temasek, Singtel and SoftBank Group to help its Africa unit reduce its $5 billion debt.

In November 2017, Bharti Airtel had sold another 4.49% stake in its tower arm for $510 million. In April last year, Bharti Infratel agreed to merge with Indus Towers.

Bharti Airtel’s consolidated net debt stood at Rs 1.15 trillion, of which the Indian operations’ borrowings amounted to about Rs 80,000 crore earlier this year.

As for its African unit, the cash infusion from existing investors helped Airtel Africa to reduce its net debt to $4 billion in March compared to $7.7 billion in the previous year.