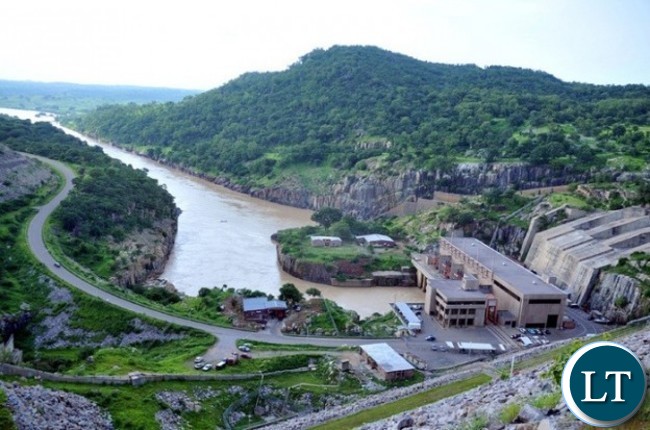 The African Development Bank (AfDB) is advising on how funds can be secured for the construction of the 2,400MW Batoka Gorge Hydroelectric Power Project to commence.

Public relations and communications manager at the Zambezi River Authority (ZRA), Elizabeth Karonga, stated that the bank is advising the authority on raising funds for the project and it is likely that it will reach financial closure by the end of the year.

According to the Southern Times, Karonga said the engineering and legal assessments for the power plant were successfully carried out in 2016.

Karonga said studies have shown that 6,000 jobs will be created once the construction of the Batoka Hydroelectric Project between Zambia and Zimbabwe commences.

Media noted that the project has faced resistance from local communities, who felt that it had the potential of negatively impacting the Victoria Falls.

However, the chief executive officer of the ZRA, Munyaradzi Munodawafa, said feasibility studies undertaken on the site have allayed environmental fears to the Victoria Falls, which is upstream.