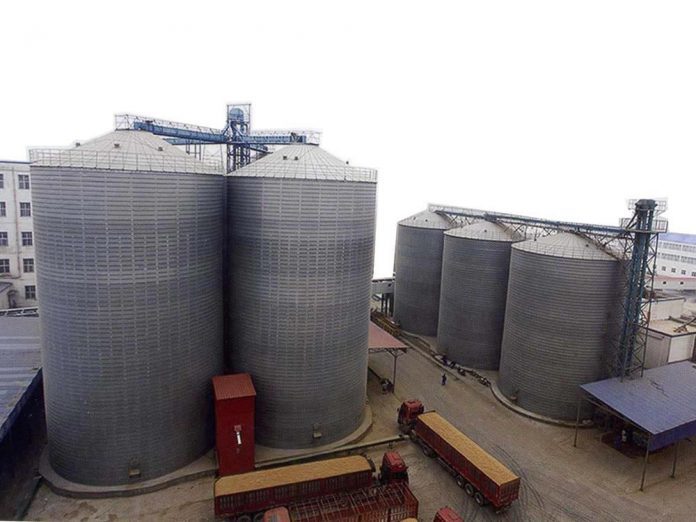 Speaking during the ground breaking ceremony, the President said that the projects were a great milestone in the actualization of the Patriotic Front government’s pro-poor policy aimed at ensuring that the lives of the majority of Zambians in the rural areas are bearable.

Construction works of the milling plants will be conducted in two phases and will be carried out by China Machinery Industry Construction Group Inc. Under phase one of this project, three milling plants will be constructed including the one to be put up at the University of Zambia agricultural technology demonstration centre. In addition to that, other two have been earmarked for Monze district in southern province and Mpika district in Muchinga province.

The three plants to be constructed in the first phase will have a combined maximum production capacity of 520 tones per day translating into 10,400 by 25 kilogramme bags of mealie meal per day and will also take approximately 21 months to become operational.

The project will help reduce the cost of production for Zambia’s staple food, the positioning of the milling plants in some of the rural areas will create job opportunities for the local people who will be employed to work in the plants.The milling plants will also offer an alternative ready market for the maize which is produced in the respective areas and will resolve the challenge of people looking far and wide for a market for their products.

The milling in Chongwe will also be a training facility for human resource who will be working in milling plants in the country and will result in increased efficiency of personnel working in the milling industry across the country.