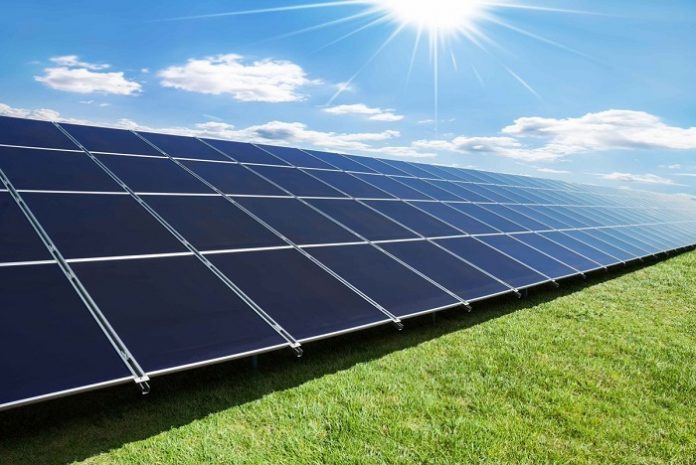 Zambia is set to complete its first large-scale 50MW solar power generation plant by September this year. This comes as the nation battles a power deficit which threatens industrial output.

The state-owned Industrial Development Corporation (IDC)  spokes person Namakau Mukelabai ,said,the US $60m project in Lusaka is being financed through a combination of equity and debt.The IFC and OPIC are providing the debt while the shareholders Neoen/First Solar and IDC have provided the equity ,referring to the the World Bank’s financing arm and a US government agency that helps American businesses invest in emerging markets.

The electricity shortfall had pushed Africa’s second-largest copper producer to ration power supply to the mines, the biggest consumers.

Accodring to the World Bank programme the power project which is being undertaken with Neoen/First Solar,aims to help governments deliver cheap and clean energy thus helping them run competitive auctions and reduce investment risks.

Two bidders had put their tariffs at 6.02 cents per kilowatt hour (kWh) and 7.84 cents per kWh, respectively, and the proposed tariffs would remain fixed for 25 years

A second round of bidding for the large-scale solar projects is planned for up to 300MW and would be spread in the Copperbelt, Central, Eastern and Lusaka provinces.