Home News Companies & Markets Where to Invest in Africa 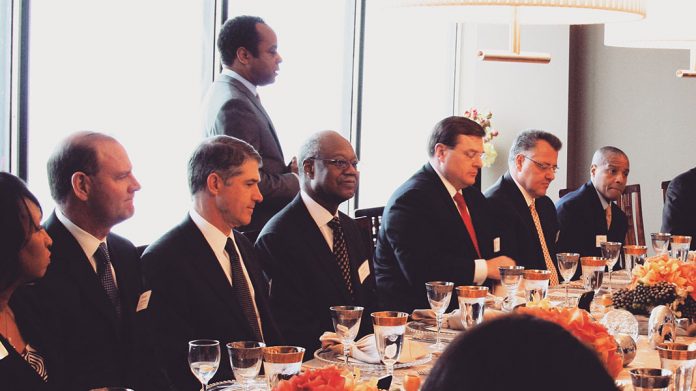 Egypt has seized the number one spot from South Africa as the most attractive investment destination on the continent, according to Rand Merchant Bank’s (RMB) Investment Attractiveness Index

For the first time, Nigeria and Algeria do not feature in the top 10 of the RMB’s Investment Attractiveness Index, which balances economic activity against the relative ease of doing business.

In RMB’s seventh edition of Where to Invest in Africa 2018, Egypt displaced South Africa largely because of its superior economic activity score and sluggish growth rates in South Africa, which have deteriorated over the past seven years. Despite mounting concerns over issues of institutional strength and governance, South Africa’s currency, equity, and capital markets keep the country a cut above the rest, with many African nations facing liquidity constraints.

Celeste Fauconnier, an analyst at RMB Africa, on Monday, said that some countries have been more nimble and effective than others in managing shortfalls.

“Over the past three years, some African governments have had to implement deep and painful budget cuts, announce multiple currency devaluations and adopt hawkish monetary policy stances – all as a result of a significant drop in traditional revenues,”

Earlier this year, audit firm EY in its Attractiveness Program Africa 2017 found that South Africa, Morocco, Egypt, Nigeria and Kenya collectively attracted 58 percent of the continent’s total FDI projects in 2016. South Africa saw an increase of 6.9percent in FDI projects in the period compared to 2015 – accounting for 20.6 percent of all projects undertaken in the continent in the period under review.

Surprisingly, Ethiopia, a country dogged by socio-political instability, displaced Ghana to take the fourth spot because of its rapid economic growth and brushed past Kenya as the largest economy in East Africa. Ghana’s slide to fifth position was mostly due to perceptions of worsening corruption and weaker economic freedom.