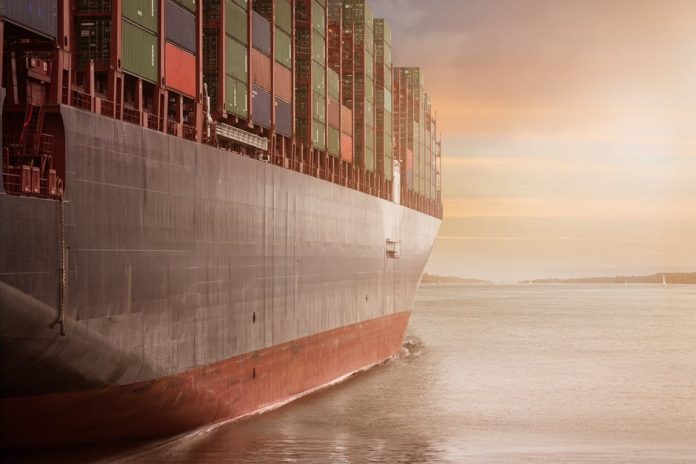 Brazil’s largest diversified miner Vale has announced that it, together with its Japanese partner Mitsui & Co, has signed a $2.73-billion funding deal to finance the Nacala Logistics Corridor (NLC), that will connect the Mozambique-based Moatize coal mine, to the Nacala port.

Vale said in a press release that the deal included a loan of $1.03-billion from Japan Bank for International Cooperation and another $1-billion from a syndicate of financial institutions.

Export Credit Insurance of South Africa will also pitch in $400-million, drawing on lending partners Absa Bank, Investec Bank, Rand Merchant Bank and The Standard Bank of South Africa, while the African Development Bank will also provide $300-million for the railway project, a 237 km section of which crosses Malawi.

Vale said that financing for the 912 km project will be repaid over 14 years, through a tariff on the coal transportation services and from general cargo services provided by the NLC.

Following about three years of negotiations, Mitsui bought a 15% interest in Vale’s 95% share in the Moatize coal mine in March. It also bought half of Vale’s 70% stake in the NLC.

“Vale wishes that the Nacala project finance becomes a postcard and a benchmark for the attraction of other large-scale investments in both countries (Mozambique and Malawi),” it said in a statement.