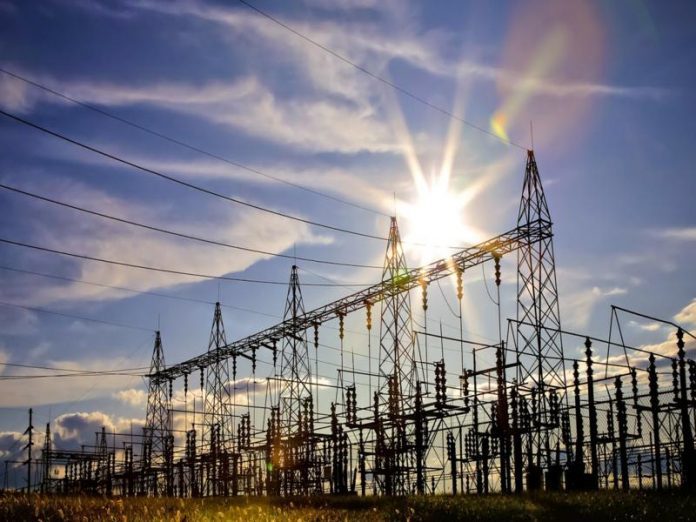 The government of Uganda is seeking a whooping US $4.5bn to invest in electricity transmission and distribution network over the next ten years in bid  to improve reliability of power supply in the country.

According to a report from the Finance Ministry, the proposed transmission segment project is expected to cost US $3.5bn, money the government will contribute.The remaining US $1 bn will be directed into the distribution network and will be borne by private financing.

This funds will see the constructing of new substations and upgrade of some old ones, transformers, cables, poles or pylons, standby generators, assorted spare parts and extending the network’s length.

“Private finance for distribution is premised either on the renegotiation of the Umeme concession including extension of its term and lowering its Return on Investment or replacing Umeme with another company,” the report said.

Owing to the power rationing Uganda endured between 2005 and 2011, the government has, over the years, been promoting investment in power generation plants. As a result, installed power capacity has increased from 180MW in the mid-90s to 932MW, according to the Electricity Regulatory Authority (ERA).

Moreover, an additional 783MW will be supplied to the national grid raising it to 1,715MW after the commissioning of Karuma and Isimba dams, next year. The goal of the government is to have adequate and reliable power supply. It also wants low retail tariffs to encourage consumption.

To ensure that the power generated is consumed, the government wants it wheeled from the generation points to distributors’ utilities on to the users. The government however ruled out borrowing money for engineering, procurement and construction work in the distribution segment.