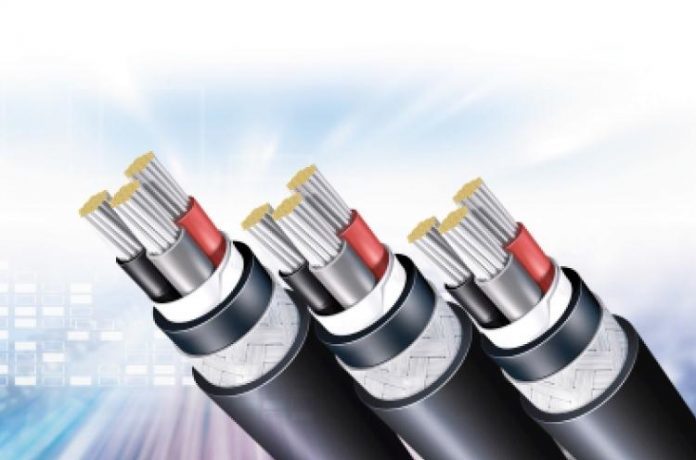 Construction works on this phase included extension of an ICT backbone to the West Nile districts of Pakwach, Nebbi, Arua, Yumbe, Koboko, Adjumani, Katakwi and Moroto. There was also connection of the ICT backbone to three border points which are Oraba of Uganda, Vurra of South Sudan and Mpondwe of DR Congo for regional connectivity and to enhance the redundancy of the NBI.

Completion of the NBI/EGI project means that at least, EGI equipment’s (Video conferencing and VOIP) have been rolled out and commissioned in 27 Government Ministries and Departments.

The National Data Transmission Backbone was established by laying a 1,590 kilometer Optical Fiber Cable across the country. The NBI has also been linked to other regional backbone infrastructure in the neighboring countries.

The Government Metropolitan Area Network has been expanded to cover the 22 towns of Kampala. Environmental and Monitoring Systems (EMS) have been installed at all Transmission Sites across the Country. Lastly, a state of the art Network Operations Centre (NOC) has been constructed to monitor and administer the entire NBI Infrastructure.

The entire project was implemented by the country’s Ministry of Information Communications Technology & National Guidance through the National Information Technology Authority of Uganda (NITA-U), and it was funded by the World Bank Group and apprehended by Chinese tech group known as Huawei.

The main objectives of the project is to connect all major towns in Uganda onto an Optical fiber Cable based Network at lower cost and to connect Ministries and Government Departments onto the e-Government Network.