Home News There is growing momentum to adopt China’s yuan as a reserve currency... 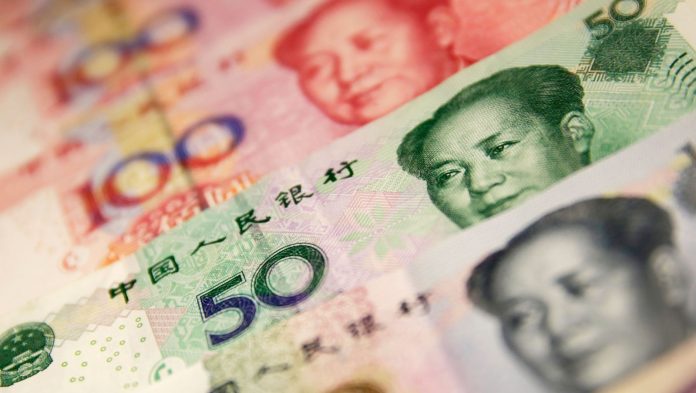 African central bank leaders are currently discussing whether to hold the yuan as part of their foreign reserves, highlighting the Chinese money’s rise as one of the world’s major reserve currencies.

Government officials from 14 African nations in eastern and southern Africa are meeting today (May 29) in the Zimbabwean capital Harare to discuss sovereign reserve management, according to a report from the official China press agency Xinhua. The forum is being held by the Macroeconomic and Financial Management Institute of Eastern and Southern Africa (MEFMI), a regional establishment with members including Angola, Kenya, Tanzania, Zambia, and Tanzania. Besides strategizing on how to improve the weakened external positions of member nations during the global economic downturn, policymakers will also debate how to keep pace with large shifts in the global economy, where China has risen as a dominant and disruptive player.

“Most countries in the MEFMI region have loans or grants from China and it would only make economic sense to repay in renminbi (Chinese yuan),” MEFMI spokesperson Gladys Siwela-Jadagu said. “With China as the largest trading partner of over 130 countries, the main challenge for African countries is how to benefit from the new pattern of international commerce,” she added.

The move underscores China’s push to internationalize its currency in order to promote trade and investment, besides boosting its soft power. This is especially true in the era of Xi Jinping whose extended rule and assertive governance are set to reshape the country’s diplomatic, military, and economic place in coming years. The move is also indicative of China’s emergence as a greater power willing to fill in a financial gap, especially in the isolationist post-Brexit and “America first” era.

For Africa, the current interest in the yuan signifies the growing Sino-Africa relations, especially as China dishes out loans, funding projects ranging from energy and transportation to agriculture, telecommunications, and infrastructure. As China takes on greater responsibilities as a world power, many African nations are also signing up to join its internationally-funded bank which offers loans to emerging economies with fewer strings attached— an action that could entrap many in debt.

Beijing’s tight control on capital flows and a lack of transparency in monetary policies, however, continue to dampen global investor confidence in the yuan. Yet that hasn’t stopped the International Monetary Fund from adding the renminbi to the list of the Special Drawing Rights basket, an alternative global reserve asset to the dollar.

This has pushed banks globally to replace dollar reserves with the yuan, including the European Central Bank which converted €500 million worth of its US dollar reserves into the Chinese currency last year. In March, Nigeria also signed a currency swap worth $2.4 billion with China, allowing companies to avoid the difficulty of dealing in dollars while doing business in China and vice-versa.