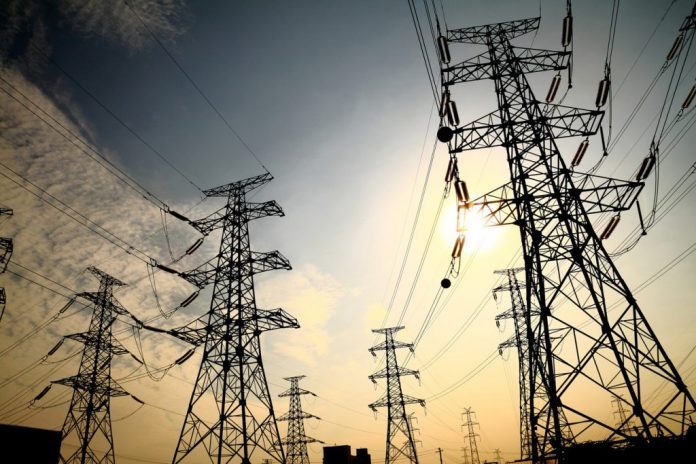 The government of Tanzania, through the ministry of energy has come up with a strategy that will enable electrification of all islands in the country through renewable energy. This was revealed by the deputy minister, Ms Subira Mgalu, at the weekend during her tour of Mafia where she inspected implementation of some power projects.

Speaking with Mafia residents at different areas, the minister assured them that the government was committed to providing them with sustainable energy, especially solar power, in an effort to boost industrial activities in all islands.

According to Ms Subira, the project is expected to begin in September by providing solar panels to all public institutions on the islands in order to for them to improve their services. For his part, the representative of the director general of Rural Energy Agency (Rea), Mr Hussein Shamdas, said the study for the provision of the panels has already been finalized and that the project will kick off in September without delay.

“Right now we are looking for an area where the solar energy plants will be installed,” said Mr Hussein.

Furthermore, the power plants that will be installed will have the same capacity as that from diesel and water. During her tour, the minister also handed over two sets of lamps that use solar energy to very dispensary she visited in the districts to help improve delivery of services.