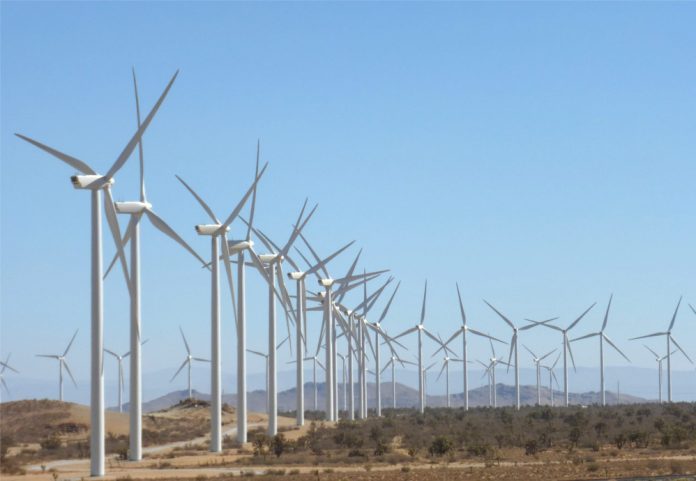 Tanzania has licensed a subsidiary of Australia’s Windlab Ltd to build 300MW Miombo Hewani wind farm, the first wind farm in the country at a cost of US $300 m.

Windlab Developments Tanzania Ltd, who obtained an environmental and social impact assessment certificate for the project, said the project will be undertaken in phases with the initial part producing 100MW and comprising up to 34 wind turbines and a transmission line to the national electricity grid.

Miombo puts Tanzania on path to tapping wind resources to generate the power and joins Kenya which has 300 MW wind farm in Turkana .The certificate signed by Minister of State in the vice-president’s office, Union and Environment sector, Mr January Makamba was the first to be issued in Tanzania for a wind farm.

Windlab’s chief executive officer, Mr.Roger Price said that in developing Miombo Hewani, the firm will apply experience gained from working on over 50 wind energy projects across North America, Australia and southern Africa. Windlab has also secured a grant from the Ministry for Foreign Affairs of Finland to fund the undertaking

“The wind resource pattern is biased towards night-time generation and during the dry season, making it an ideal addition to the current and planned electricity generation mix,” he said.

Less than one-third of over 55 million of Tanzania’s population have access to electricity. The country’s growth rate averaged 6% in last decade, creating a need for new investments in electricity generation. Its mid-term plan is to diversify electricity sources to natural gas, solar, wind, geothermal, and coal to reduce dependence on thermal power that depend on either diesel or heavy fuel oil.

The farm will be situated in the central part of the country at Makambako substation near Makambako town at the junction of Njombe, Iringa and Mbeya.