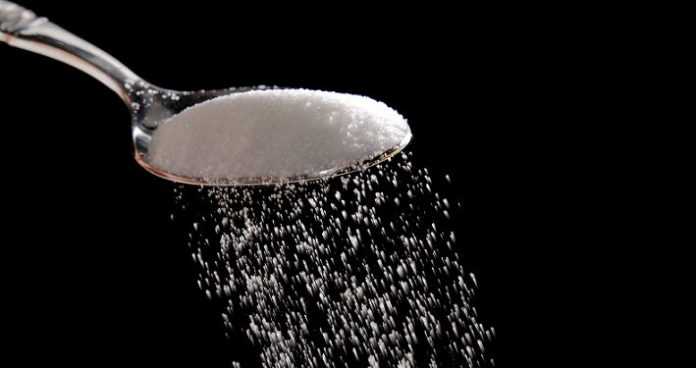 Tongaat Hulett aims to expand its business in Angola and other African nations that rely on sugar imports, in line with a strategy to bulk up in the central and southern region of the continent, the company said on Monday.

The South African sugar producer said it had begun talks to expand its activities in Angola, an oil-producing nation which has a sugar deficit of over 300,000 tonnes a year that has mostly been met by Latin American and Asian producers.

Tongaat announced its plans for Angola eight months after Joao Lourenco secured the presidency of the oil producing nation with promises to revive the economy, attract investment and fight corruption.

“Traditional suppliers of many of the African markets have been places like Brazil, Thailand and India and we believe we will be displacing them in the future,” Chief Executive Officer Peter Staude told Reuters.

Tongaat, which already exports sugar to Angola, said it had set up teams to work with Angola’s agriculture and commerce ministries to investigate options to regulate the sugar market.

The firm, which also reported a fall in annual dividend payout, would then build a sugar packaging and distribution facility and investigate the suitability of various regions for the production of crops such as sugarcane and cassava.

Tongaat declared a final dividend of 60 cents per share, bringing the annual dividend to 160 cents, compared with 300 cents in the previous year and posted lower profits weighed down by higher-than-expected sugar imports into South Africa and low international prices, sending down shares.

“The sugar operations were adversely affected by the dynamics of imports into the South African market, low international sugar prices and the impact of stronger local currencies on export realisations,” the company said in a statement.

An El Nino-induced drought in southern Africa, which led to the driest year on record in 2015, crippled production of maize, sugar and other agricultural products.