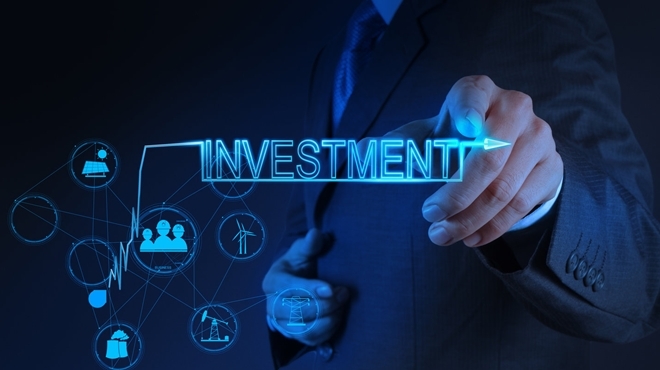 South Africa is Korea’s largest trade partner in Africa, but there is much room to grow two-way trade and investment by targeting innovative sectors, according to the country’s top envoy here.

The South African economy is being transformed to produce value-added goods and services, presenting opportune conditions for Korean companies, Ambassador Nozuko Gloria Bam stressed at an investment seminar at the Federation of Korean Industries on Thursday.

“The transformation of our economy through the promotion and development of small and medium-sized enterprises remains one of our government priorities,” she said. “To this end, South Africa’s emerging entrepreneurs in information communications technology, optical and pharmaceutical sectors continuously visit Korea to look for joint venture opportunities. I invite you to contact our embassy for more information.”

The two countries established diplomatic relations on Dec. 1, 1992, following the end of the apartheid era. They mark their silver jubilee this year.

South Africa is the largest economy in the African continent — accounting for roughly one-quarter of the continental gross domestic product — with an estimated $280 billion in national GDP and $5,100 per capita GDP this year. Over 10 percent of South Africa’s people, around 5.5 million, reside in urban areas and spend around $10,000 annually, according to the Korea-Africa Center.

“Our country remains an attractive investment destination for multinational firms in terms of returns on investments. The African continent is also the next frontier economy across many sectors,” Bam added.

Korea exported some $354 million of capital goods to South Africa last year, covering transportation, mechanical and electronics, metals, plastic and rubber and chemical sectors, among others. Korea imported $1.33 billion of goods, materials, energy and minerals from South Africa during the same period, with raw materials taking up nearly half.

Tourism is a booming sector for bilateral cooperation and one of six selected drivers of the South African economy, alongside manufacturing, mining, finance, communications and retail. The country received nearly 19,000 Korean tourists last year, a 40 percent on-year increase.

South Africa’s arms industry is among global leaders in the production of mine-resistant vehicles, missile-guided weapons, communications equipment, aerospace components and attack helicopters. The country produced up to six nuclear bombs in the 1970s and 1980s.

“In case there is a legal dispute in a project or investment, South Africa offers legal protection to outside investors in accordance with the New York Convention where Korea is also a member,” said lawyer Timothy Dickens of the DR & AJU Law Group, a Korea-based international law firm. “Foreign investment is actively encouraged in all sectors with few restrictions in general.”

Dickens mentioned the Broad-based Black Economic Empowerment Act — a law designed to capacitate racially disfavored groups under apartheid such as blacks, Asians and Indians — issued by the South African Department of Trade and Industry. The law, which encompasses ownership transfer, business practice, equitable employment and occupational training, has recently been broadened from mining and other public sectors to construction, finance and information technology.

Noting the law targets all government bodies as well as public and private organizations dealing with the state, the lawyer said outside investors should review their potential acquisition target’s black economic empowerment ratings to assess future financing, restructuring and procurement.