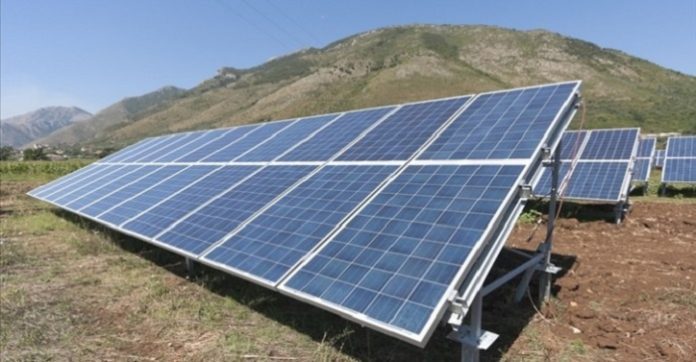 Inspired Evolution a Cape Town-based  investment management business has struck a deal to pour up to US $36m into solar developer Alten RE Developments Africa BV (Alten Africa) and its 225MW power portfolio.

The US $36m investment will be through Inspired Evolution’s Evolution II Fund. Initially the partnership will aim focus on 500MW of advanced and pre-permitted solar projects.

Among those will be the 45.5MWp Hardap solar project in Namibia expected to achieve financial closure this month, the 51.5MWp Kesses 1 scheme in Kenya and the 125MWp Middle Band Solar One project in Nigeria.

Speaking about the newly-formed collaboration, Christopher Clarke, managing partner at Inspired Evolution said that they offer the aggregation of regional and international market knowledge, multi-disciplinary skills and credentials with over 1 GW of collective clean energy track record.

In addition to the construction-ready and advanced projects it works on, Alten Africa also has a 400MW pipeline of project opportunities underway in select countries in the sub-Saharan Africa region.

The company is a subsidiary of Spain-based independent power producer Alten Energias Renovables, which operates in Europe, Africa and Latin America.