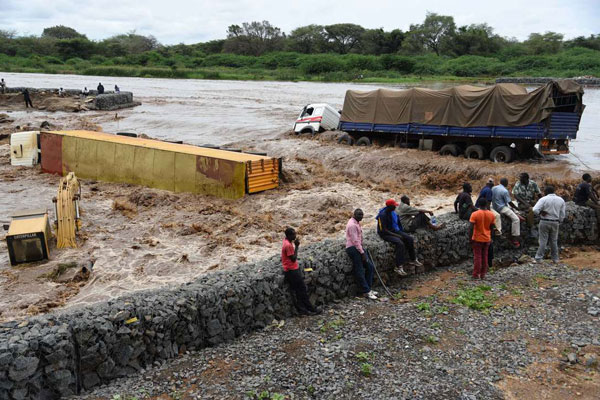 Uganda, for instance, has been forced to rethink its early oil production date of 2020, after it became evident that the refinery at Hoima, which is expected to serve the domestic and neighbouring markets, will delay even further, because regional countries are yet to commit to the joint project whose final investment decision is expected within two years.

In Kenya, President Uhuru Kenyatta is gearing up to roll out the Early Oil Pilot Scheme (EOPS), which will involve trucking the oil to Mombasa, on June 3. This programme has been marred by logistical and legal hurdles in the past year, leading to delays.

Even as officials insisted that the scheme was set for launch, there were doubts that it would immediately succeed, as Turkana County, where the South Lokichar oil basin is situated, has experienced massive flooding that has left its roads impassable and the vital Kainuk bridge further dilapidated.