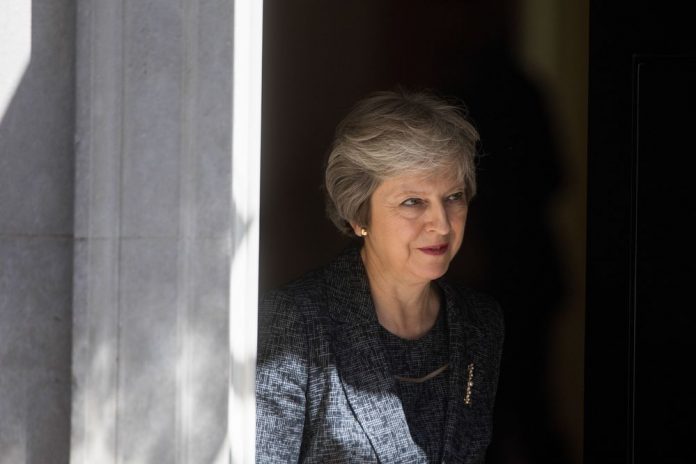 The U.K. aims to become the top foreign investor in Africa by 2022, Prime Minister Theresa May will say on Tuesday as she seeks to strengthen Britain’s global economic ties to show it’s open for business after Brexit.

May will pledge to ensure Britain’s aid budget serves the national interest as well as fighting poverty, and helping the private sector “to take root’’ in Africa’s growing economies, according to extracts of the speech emailed in advance by her office. She’ll say that working with African nations to boost investment, create jobs and deliver stability will help stem migration flows to Europe.

“As prime minister of a trading nation whose success depends on global markets, I want to see strong African economies that British companies can do business with in a free and fair fashion,’’ May will say in Cape Town. “Whether through creating new customers for British exporters or opportunities for British investors, our integrated global economy means healthy African economies are good news for British people as well as African people.”

May will meet with the presidents of South Africa, Nigeria and Kenya on her 5-day trip, her first visit to the continent since becoming prime minister. She’ll discuss trade opportunities as Britain gears up to leave the European Union in March. She’ll also discuss efforts to tackle extremism, and a delegation of 29 business executives will accompany her as she seeks to drum up business for Britain.

“By 2022, I want the U.K. to be the G7’s number one investor in Africa, with Britain’s private sector companies taking the lead in investing the billions that will see African economies growing by trillions,” May will say. “It is the private sector that is the key to driving that growth — transforming labor markets, opening up opportunity and unleashing entrepreneurial spirit. And the U.K. has the companies that can invest in and trade with Africa to do just this.”

United Nations figures put annual U.K. investment in the continent at $55 billion — ahead of France’s $49 billion and second to the U.S. on $57 billion.