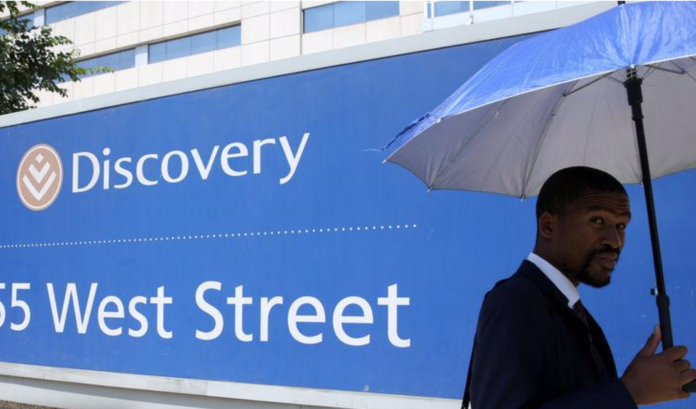 Discovery Ltd has agreed to buy banking group FirstRand’s 25.01 percent stake in a financial joint venture for $120 million, paving the way for the South African insurer to launch its own bank later this year.

Discovery, which offers health, life and car insurance, was granted a South African banking licence last year, but only on condition that FirstRand sell its stake in a joint venture that is currently mainly focused on Discovery-branded credit cards.

“Although these developments have delayed the process slightly, the bank build is progressing well and remains within budget, and the launch is expected before the end of 2018,” Discovery said on Tuesday, as it reported a 17 percent rise in group normalised operating profit for the year ended June.

There are also some other new entrants looking to disrupt the market, such as Commonwealth Bank of Australia’s online bank TymeDigital and former FNB CEO Michael Jordaan’s Bank Zero, both set to launch this year.

Discovery said it would pay for the stake by issuing new shares, limited to the purchase price of 1.8 billion rand ($120 million).

Discovery said in February it had spent 1.2 billion rand on the bank and it expected that to reach 1.5 billion rand by launch. The bank is currently testing its capabilities with live testing of system infrastructure and operating processes.

Discovery, which also has operations in Britain, made a group normalised operating profit of 8.2 billion rand in the year ended June.

Operating profit for the Discovery credit card joint venture with FNB rose 17 percent to 414 million rand, with revenue up 6 percent to 1 billion rand.

“Discovery’s credit card base is less sensitive to negative market conditions due to a substantially better risk profile. Both its percentage of non-performing loans and cost to income ratio were significantly below the average of other South African banks,” Discovery said.