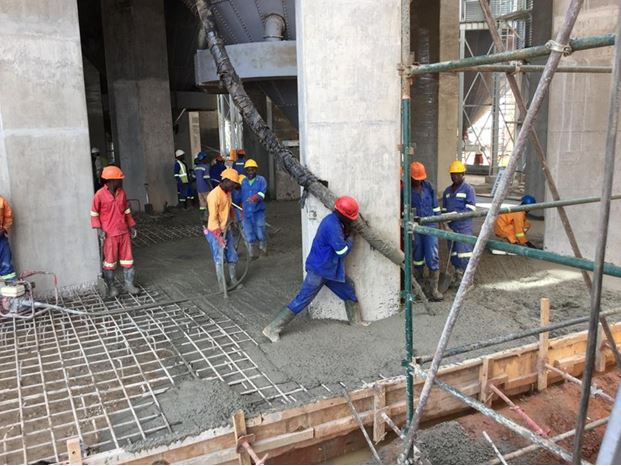 The government of Rwanda is set to invest US $13m in construction of new primary and secondary school classrooms, latrines and washrooms among other school facilities.

The investment is aimed to decongest schools and significantly reduce the distance that the students, especially in rural Rwanda, travel to school. Under the plan, the Government will construct 1,100 classrooms and over 1,000 toilets, increasing the ability of students and teachers to access school facilities.

“This is part of the Government’s campaign to uplift academic standards all over the country. This will ensure that no student travels more than 2km looking for a school,” said Rose Baguma.

Baguma also disclosed that that the World Bank has committed US $200m to the education sector this year. Part of the funding is projected to add some 27,000 extra new classrooms and 3,600 toilets, and therefore bringing the total number of new classrooms to 38,000.