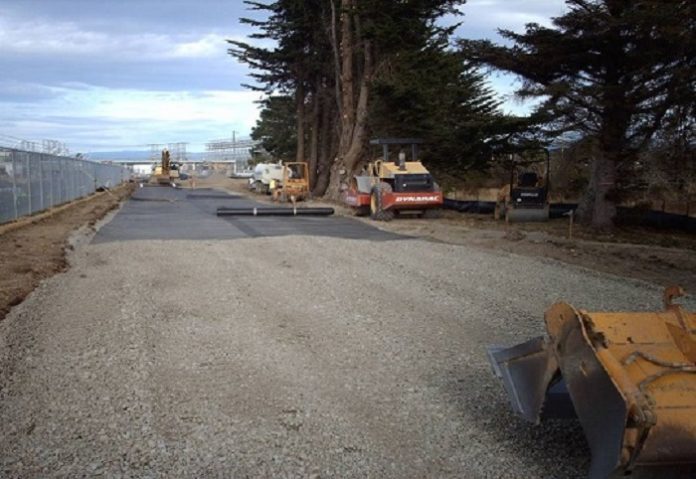 Rwanda has received US $68m from the Japanese government for the upgrade of the Ngoma-Ramiro road in Eastern Province.

The loan deal was confirmed through a signing ceremony that took place at the Ministry of Finance and Economic Planning in Kigali. Takayuki Miyashita, the Japanese ambassador to Rwanda, and Claver Gatete, the Minister for Finance and Economic Planning signed the loan agreement. The loan facility signing was agreed with a repayment period of 40 years, and an annual interest rate of 0.01%, after a 10-year grace period.

The project will entail developing the road’s carriage capacity linking it to both the Central and Northern corridors. It will make Rwandan traders and exports more competitive in the region as well as resulting into increased cross-border trade.

The funds are meant to upgrade and pave the unpaved road segment between Ngoma and Ramiro-covering about 53 km. The road connects Rwanda to the neighboring countries such as Burundi and DR Congo, and this make it of regional importance.

The project is expected to be completed within a span of two years with Rwanda Transport Development Agency (RTDA) as the implementing agency.

Additionally, the project will also benefit the local communities through boosting local employment and improving social services, such as education and health as well as facilitating sustainable trade.

According to Minister Miyashita, Japan has been supporting Rwanda on various projects, including the construction of Rusumo International Bridge, as well as a One Stop Border Post (OSBP); facilities meant to reduce the cost of doing businesses and make border procedures more efficient.

The ambassador said that regional integration in Africa remains a key priority for his government.

In 2017, the governments of Rwanda and Japan sealed a US $18.8m financial agreement to support irrigation farming in Rwamagana District in Eastern Province.

However, the support was mainly focusing on the rehabilitation of irrigation facilities as part of the support towards the implementation of Phase III of the Strategic Plan for Agriculture Transformation.