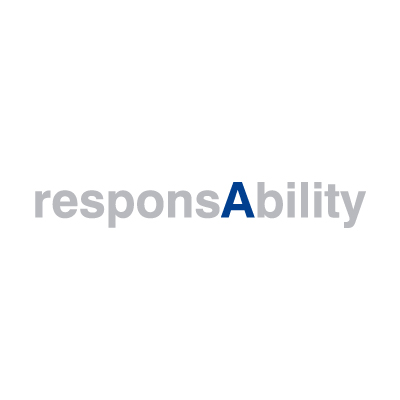 A responsAbility-managed energy holding company has acquired a 26% interest in Renewable Energy Holdings (REH), the owner and operator of run-of-river hydropower projects in Southern Africa.

REH is the majority owner and operator of the 3 MW Sol Plaatje, the 4 MW Merino and the 4 MW Stortemelk hydropower plants, in South Africa.

In addition to its operating assets in South Africa, REH is also developing a 70 MW five-project portfolio of run-of-river hydropower plants in Zambia under contract with New Africa Power.

“REH has established itself in Southern Africa as a hydropower focused independent power producer and is actively expanding its development activities across the region. The investment by responsAbility in REH is a clear strategic fit between the two companies,” REH MD Anton-Louis Olivier commented in a statement issued on Thursday.

He added that there was huge potential for the development of sustainable hydropower projects in sub-Saharan Africa.

“The growing market share of intermittent renewables such as solar photovoltaic, combined with relatively weak transmission networks in many countries in the region, increases the need for a predictable and sustainable source of generation like hydropower in the generation mix.”

The partnership with responsAbility provides REH with a capital-strong partner that shares the company’s focus on the responsible development of sustainable hydropower.

Speaking on behalf of responsAbility, Energy Equity Investments co-head Joseph Nganga said the cooperation would allow the company to scale up its hydropower development activities at a higher pace, delivering attractive returns to its investors, while at the same time ensuring that it adds much-needed energy capacity on the continent and contributes to the United Nations’ Sustainable Development Goals, particularly in the area of climate action and creating essential infrastructure.