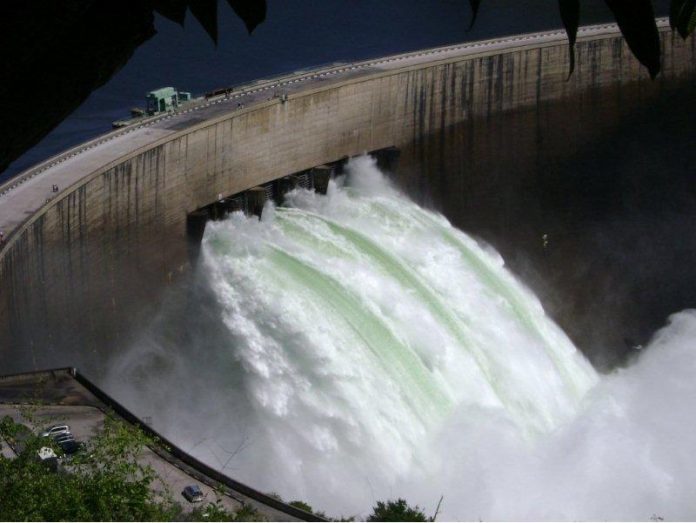 The Republic of Niger has signed US $129m deal with African Development Bank to to support Kandadji project or the regeneration of ecosystems and the development of the Niger Valley. Nigerien Minister of Planning Aïchatou Kane Boulama, who signed on behalf of Niger’s Government acknowledged the Bank’s strong commitment to the development.

“The signing of this agreement is a step towards its realization, but also towards the restoration of Niger’s river ecosystem and the development of thousands of hectares of irrigated land of local communities, not only in the Tilabéry region, but all over the country”, said Boulama.

Implementation of the Kandadji project will take six years and involves the completion of a multi-purpose dam that will create a real development hub in the region of Tilabéry, one of the most vulnerable regions in Niger, with three million inhabitants.

The dam will be 280m high with a length of 8,780m. Its reservoir will cover an area of 282 hectares. Upon completion the dam is projected to produce a capacity of 130MW of power. Much of the water from the dam will be used to run the four turbines of the power plant below. The dam will also be used to irrigate fields and strengthen Niamey’s drinking water supply.

The dam itself was expected to be completed in 2013. By 2012 the completion date had moved to September 2015. Construction has been slower than expected, with interruptions due to financing problems; as of 2018, completion is expected in 2025

The Bank’s financing includes US $65.1m loan, and US $49.7m grant from the African Development Fund (ADF) and US $14m loan from the Transitional Support Facility (TSF).