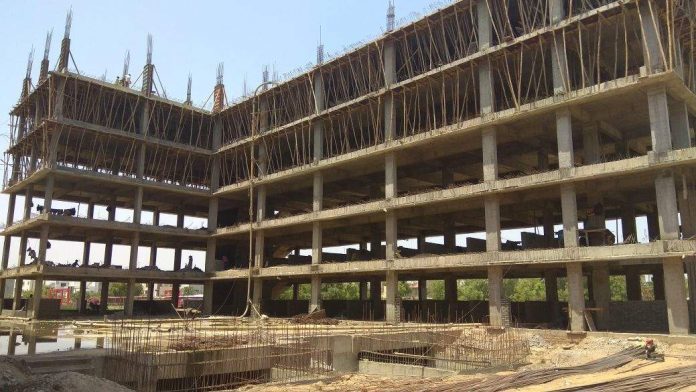 Construction works at the multi-million Pula Lobatse Leather Park in Botswana has been broken down and it shall now be undertaken in phases instead of a wholesome as in initial plan.

Speaking in several kgotla meetings at Woodhall, Maokaneng, Peleng and Motswedi, Ms Malebogo Kruger, the mayor of Lobatse district clarified that the project, which has been at the receiving end of a couple of setbacks over the past six years since it began, was at first planned to have five tanneries.

“The plan has been revised after experts realized that the country does not produce enough cattle skins to serve a plant of such a big magnitude. We shall there for start by constructing a single tannery at the first phase and then we shall increase the number of the tanneries as the cattle skin count increases,” said Mayor Malebogo.

The project was an idea in 2012 by the states ministry of investment, trade and industry to address the lack of finished leather products for SMME’s in Botswana and create a conducive environment for the sector to grow.

Initially the project was set to be delivered six years later (2018) but due to a series of delays, mainly lack of funds, the plan did not materialize at the set time bracket and now the completion date has been pushed to 2020. The leather industry park with a Common Effluent Treatment Plant (CEPT) shall be sitting on a 38-hectare piece of land in Thema Ward.

Once operational, the Pula Lobatse Leather Park shall provide private sector activities in hides and skins collection, raw to finished leather tanneries and the manufacturing of different leather products such as shoes, belts, jackets, etc.

In addition it is expected to create at least 10,000 jobs for hide collectors, leather goods manufacturers and a bulk of the jobs is expected to be created in the leather processing and product manufacturing sector.