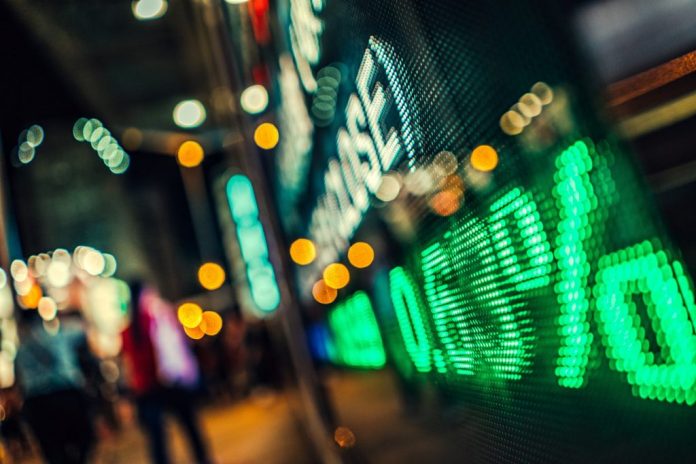 State-owned pension fund’s total assets under management grew 17 per cent to hit Sh196.9 billion in the six months to June 2017, consolidating its position as the largest in the country ahead of private Pinebridge Investments East Africa.

The latest industry data published by the Retirements Benefits Authority (RBA) shows that National Social Security Fund (NSSF) asset value is now Sh20.6 billion higher than that of Pinebridge, which overtook NSSF as the largest fund in 2013 before falling back to second place at the end of 2016.

NSSF’s assets are mainly deployed in government securities, listed shares and a portfolio of prime land and property in Nairobi and other urban centres.

Listed equities were the best performing class last year after the end of a two-year bear run.

“The total assets held by NSSF rose by Sh28.39 billion in June 2017 from Sh168.49 billion in December 2016 representing a 16.84 per cent growth in the total fund…the overall portfolio is heavily invested in government securities, quoted securities and immovable property at 37 per cent, 27.14 per cent and 21.34 per cent, respectively,” said RBA in the June 2017 pensions industry report.

The bulk of NSSF’s assets—68 per cent or Sh133.6 billion — are managed externally by other fund managers, leaving it to internally manage Sh63.3 billion assets.

The bulk of the assets growth was recorded on the externally managed assets at Sh17.13 billion.

Pinebridge asset value stood at Sh176.3 billion as at June, ahead of Genesis Africa’s Sh150.8 billion.

RBA said in the second half of last year, the pace of growth of the assets was expected to slow down due to the effect of politics during the General Elections, which alongside drought partly contributed to the economy growing at 4.9 per cent for the year compared to 5.9 per cent in 2016.

However, quarter one 2018 growth has been buoyant, hitting a five-year high.