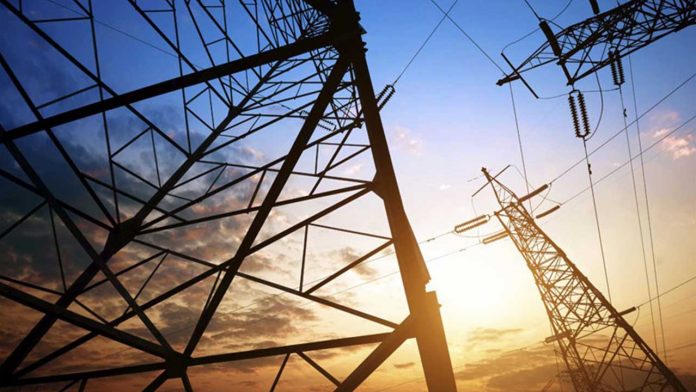 New World Bank support and some improvements in performance underpin government claims that Abuja can turn around Nigeria’s dysfunctional electricity supply industry, but with gencos going to court to obtain full payments of their bills, the outlook remains difficult – even though the project pipeline recorded by African Energy Live Data offers some reasons for guarded optimism

Approval by the World Bank Group (WBG) of a $486m soft credit package for the Nigeria Electricity Transmission Access Project signalled a continuation of the multi-billion dollar support structure put in place to reanimate the dysfunctional industry in the five years since sector privatisation. Positive developments give a boost to the Buhari administration’s claims to be revamping the Nigerian electricity supply industry (ESI).

But while some numbers are improving, the overall situation seems as precarious as it did when the Nigerian ESI’s elegantly structured privatisation was rolled out. Chronic problems of lack of gas and payments shortfalls from privatised distribution companies (discos) continue to undermine the industry. Frustrations at their parlous financial state have led 13 local generation companies (gencos) to take the federal government, Central Bank of Nigeria, power, works and housing minister Babatune Fashola and Nigeria Bulk Electricity Trading, along with two private sector operators, to court for lack of payment and alleged favouritism towards companies whose WBG partial risk guarantees are backed by a sovereign guarantee.*

While court proceedings continue, all sides can draw on conflicting data to show the extent the industry is progressing – or is ‘on verge of collapse’ as the gencos claim.

Provided projects can be implemented, the Nigerian project pipeline offers hope for a brighter future. Live Data’s Nigeria dataset includes a number of major projects now under construction. These include the 3,050MW Mambilla HEP (expected online in 2024, built by CGGC, Sinohydro Corporation and CGCOC Group and financed 85% by China Exim Bank), 700MW Zungeru (expected 2020, built by CNEEC), the state-sponsored rehabilitation of 240MW Afam III Gas and the 10MW Katsina wind farm. The 215MW Kaduna diesel project is also included on this list, although the Senate has halted commissioning due to the cost of diesel, claiming it should run on gas.

If all 21 of these projects in the pipeline could be realised, installed capacity in 2023 would be 22,957.9MW, with renewables (including HEP) accounting for 20% of energy mix (compared to 15% in 2018) and gas 79%. This figure would be boosted by a further 3GW with the commissioning of the Mambilla HEP in 2024

Completion of these schemes would mark a significant upturn for the Nigerian ESI, complemented by work to strengthen transmission and overhaul loss-making distribution companies (for whom the WBG is considering $350m new financing).