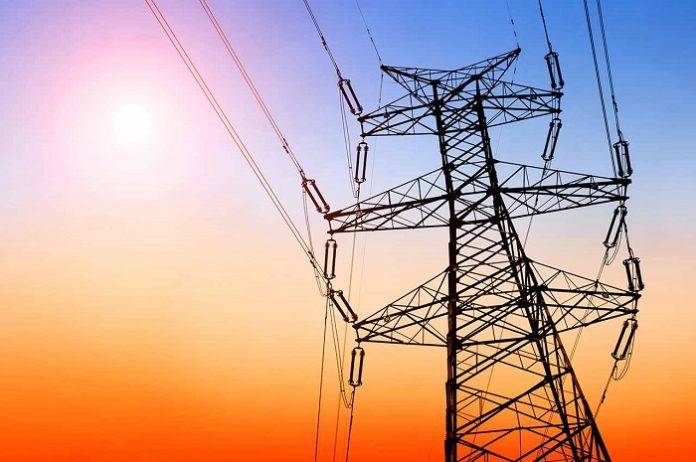 The Transmission Company of Nigeria (TCN) is set to upgrade seven critical transmission line across the country.

Managing Director/CEO of TCN, Mr Usman Gur Mohammed announced the reports and the said the aim is to raise transmission wheeling capacity to 10,000 megawatts (MW) by the end of year.

“To attain the 10,000MW, TCN is procuring quad conductors, a high capacity conductor that could carry more bulk power capacity on the same transmission line. The conductors which  are lighter than the current conductors and can carry two and half times more power. Half of these conductors are arriving Nigeria on the 27th of this month,” said Mr Usman.

Upon completion of those 132kV transmission lines re-conductoring projects, are going to between 2000 and 3,000MW which means the grid will shift from 8,100MW to at least 10,000MW.

Mr Mohammed also gave updates on some critical transmission projects TCN was executing with the US $1.661bn multilateral donor funding it has secured and said that there there was need for the Distribution Companies (DisCos) to step up investments in their networks

“We had a problem in Benin and Apo, these are some difficulties we have passed through, but the journey for stable grid is on track. Everything we are doing on the grid will amount to nothing except we have some investment on the side of distribution,” noted Mr Mohammed.

On the other achievements of TCN, he said it has recovered 775 stranded containers from 800 units abandoned for over 10 years at the ports. The contents have been used to complete several substations including the brand new Damaturu, Maiduguri and Ilashe substations.