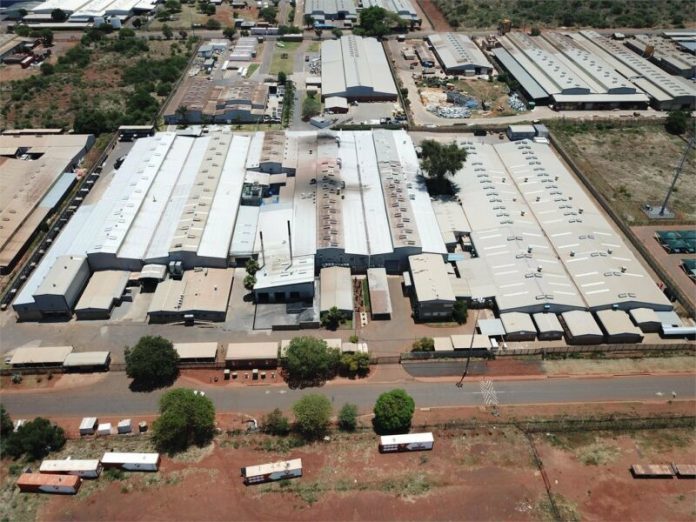 The government of South Africa is set to launch the refurbished d Ga-Rankuwa Industrial Park. The project worth US $1.9m is part of the Department of Trade and Industry’s programme on revitalisation of Industrial Parks in the country.

“Industrial parks are recognised as catalysts for broader economic and industrial development in their host regions,” said Trade and Industry Minister Rob Davies who announced the reports.

The Ga-Rankuwa Industrial Park has approximately 283 developed units of which 210 of them are fully occupied by manufacturing and commercial businesses. The other 73 units are still available for leasing. The services of 17 SMMEs and five women-owned companies were utilised during the refurbishment of the park.

Rob Davies pointed out that the dti has forged strategic partnerships for the implementation of the programme on a national scale working with the provinces, their agencies as well as municipalities.

“The dti is working with the North West Development Corporation who are also the owners of the park. The City of Tshwane has also played a vital role in ensuring the smooth implementation of the programme,” said the Minister.

The minister further said that the launch will afford an opportunity to the three spheres of government to engage with community members around the industrial park including business and other stakeholders and announce the improved industrial park.

To date, South Africa has launched seven industrial parks. They include; Babelegi in Gauteng, Isithebe in KwaZulu-Natal, Phuthaditjhaba and Botshabelo in the Free State, Vulindlela and Komani in the Eastern Cape, and Seshego in Limpopo.