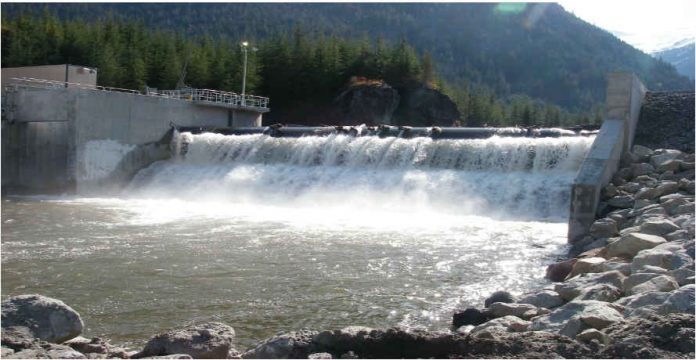 Malawi is set to receive US $102m fund for the Lilongwe Water and Sanitation project (LWSP) following an approval from the World Bank to fund the project.

LWSP co-task team leader, Mr. Odete Maximpua confirmed the reports and said the fund includes US $75m credit and a US $25m from the international development. Two thirds of the project funds will help rehabilitate and expand the water distribution network. This will include construction of 27km of transmission mains and associated pumping stations and storage reservoir.

According Mr. Odete Maximpua, 500 new sewers will be installed and further support will be required to facilitate 8,000 improved sanitation facilities in order to benefit 160,000 people. The 500 sewers will is estimated to benefit 90,000 people.

Mr. Maximpua added that implementation of the project is being made possible by the Lilongwe city council(LCC) and Lilongwe water board who are working together to ensure that the objectives of the project are fulfilled. Water for the project will be pumped from Lake Malawi to the capital city.