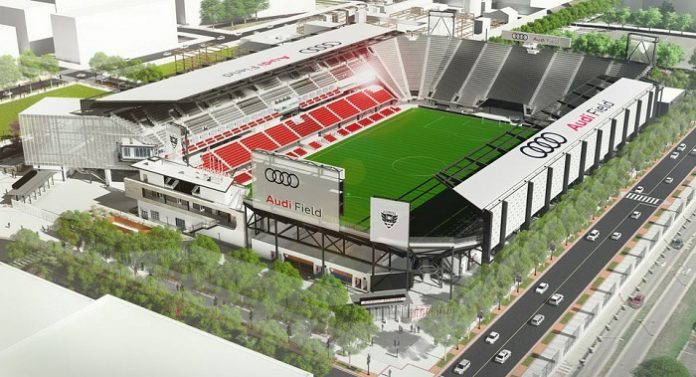 Kenya is planning to construct four new state-of-the-art stadiums in Nairobi County. This is in a move to address the shortage in recreational facilities for the youth in the county and also to encourage more sporting activities.

Confirming the reports was Nairobi County Executive in charge of Education and Sports Janet Ouko who said that the four new stadiums will be set up as per Fifa standards and will be located in Dandora, Jacaranda grounds, Kariokor and Kihumbini.

She added and pointed out that the contractors have already moved to the site in Dandora where the first stadium will be constructed.

They will be 120m by 50m with ample sitting spaces set to accommodate thousands of people and include amenities such as modern changing rooms, referee rooms and restaurants.Resources to construct the stadiums will come from the Nairobi County government.

Amenities in the Stadiums

Recently, the Governor for Nairobi, Mr. Mike Sonko advertised for bids for the construction of the new grounds. According to the bid documents, the contractor who has been awarded the tenders will have to ensure they have a chain-link fence, gates painted with county colour logo, plastic stadium seats which have full back-rest and water drainage holes.

Additionally, the contractor will have to put the approved artificial turf like astro turf, complete with anti-shock underlay, put up substitutes’ benches with an overhead sunshade and also fit CCTV cameras to ensure the stadiums have 24-hour security surveillance.

A football, basketball, cricket stadium and public swimming pools are equally set for construction in at least each of Nairobi’s 17 constituencies.