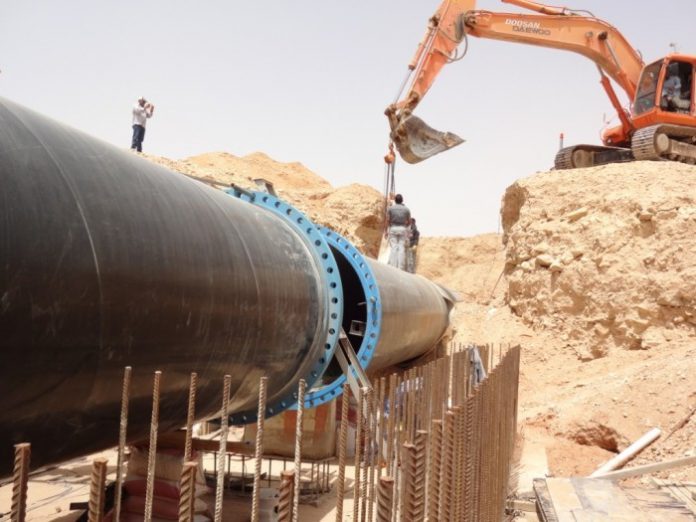 The Kenyan government has secured a whopping US$ 220m for water and sewerage projects in Mombasa and Kisumu. The funding is a deal in concessional loans and a grant with three European agencies.

The mega project will constitute of the construction of a new dam in Mombasa while the fund will be used to seek new water sources and upgrade supply networks in Kisumu in works that will eventually benefit satellite towns in western Kenya.

The current reservoirs have experienced a drop in water volumes due to increased population and poor weather. This has now seen the two cities struggle to meet the water and sewerage needs of their residents.

This has ultimately forced businesses to hire private companies to supply them with supplemental water, and others have been obliged to sink expensive boreholes on their property.

This initiative comes at a time when the Ministry of Water and Irrigation announced that it will be undertaking sewerage system installations so as to help develop sanitation around the country.