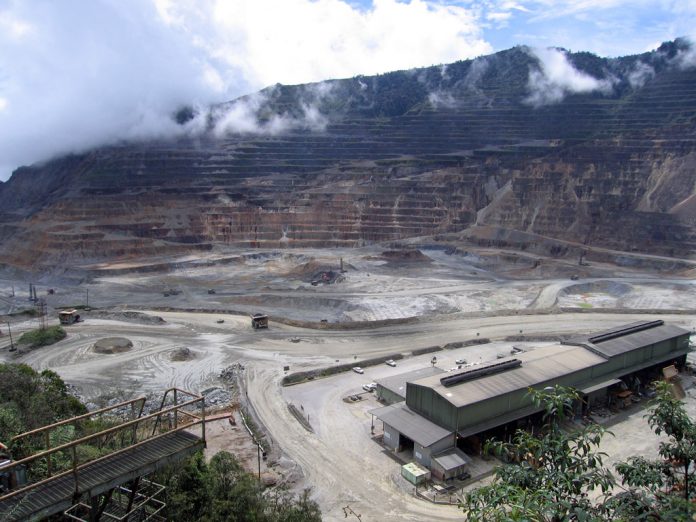 Guinea will be allowed $650 million in non-concessional borrowing under a new three-year International Monetary Fund (IMF) programme, allowing it to boost spending on infrastructure projects, the finance minister said on Tuesday.

The IMF is itself lending Guinea – Africa’s top producer of the aluminium ore bauxite – around $170 million at zero percent interest under its Extended Credit Facility.

The IMF said in October the package, agreed by the lenders board on Monday, would support Guinea’s National Social and Economic Development Plan.

“It’s historic because it includes a package of $650 million in non-concessional loans complementing other financing,” Maladho Kaba told reporters.

“It’s capacity that Guinea needs to continue to fill its infrastructure deficit,” Kaba said of the non-concessional borrowing window.

Guinea’s mines minister said in September that China had agreed to loan the West African nation $20 billion over almost 20 years in exchange for bauxite concessions on bauxite .

Projects earmarked included roads in the capital and highways upcountry, a project for extending the port of Conakry, an electric transmission line and the building of a university, the mines minister said.