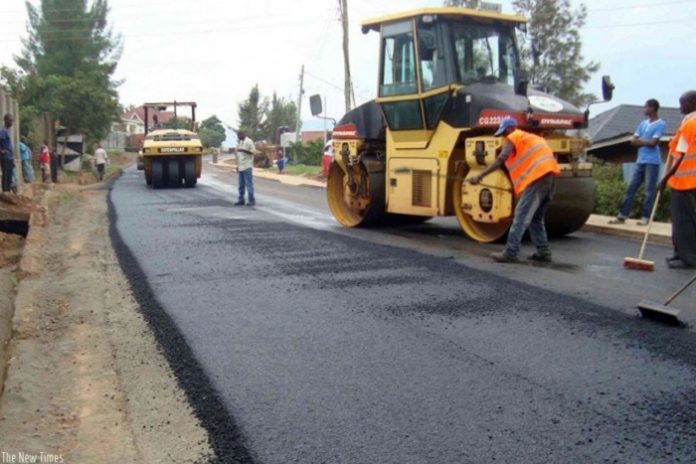 The government of Ghana has received US $10 bn funding to undertake a major reconstruction with modern all-season road network linkages to spur economic and social development through easier access to and from rural areas to the main population centre.

A memorandum of understanding (MoU) was signed between Ghana through Investigroup,an international organisation with offices in several African countries, and the MFAR Group of Companies in Oman to renovate and/or construct the road infrastructure in the country.

Chief Executive Officer (CEO) of Investigroup, Dr Kizito Owusu, expressed the belief that economic prosperity began with the very strong fundamentals done right and Ghana was already poised for huge success economically and must ensure the road networks were efficiently and sufficiently done.

“The story of Africa’s development is changing; so too is Ghana’s. Recent economic indicators persistently point to the fact that six African countries are among the fastest growing economies in the world. Yet, some of these same countries, such as Ghana, face such road infrastructural constraints that could undermine and even negate those advances if nothing is done and done fast,” said the CEO.

The US $10bn project

The US $10bn project will include assessment of the current road network in Ghana to identify and build roads, from scratch, expand some existing roads as well as maintain others.It is also to identify and establish lists of roads in different sectoral categories which are trunk roads, feeder roads and urban road networks to be earmarked as baseline for the programme inception to measure the progress of work.

It is estimated that road transport accounts for 96% of passenger and freight traffic in Ghana and about 97% of passenger miles in the country. Moreover, the Ministry of Roads and Highways indicate that Ghana’s total road transport infrastructure of 63,122 km as of 2006 linking the entire country had made some improvement by 2011 but remains in dire need for further improvement to facilitate its transition from a rural economy to a middle-income country.

“The government, cognisant of the fact that for real development to happen in any sphere, it needs to build, expand and maintain infrastructure, principally its road infrastructure, given its relative importance launched a road rehabilitation programme that requires a US $1.5bn investment per year for the next 10 years in order to plug the current infrastructure gap,” Dr Owusu indicated.

Some of the expected benefits of the project, Dr Owusu enumerated were overall US $10 bn of the country to be accelerated through increased productivity, better access to hospitals, schools and other infrastructure.

“These projects are just a few of the private-public partnership infrastructure projects being considered by the Government of Ghana. Investigroup LLC will be at the forefront to assist in accomplishing this goal,” he added.