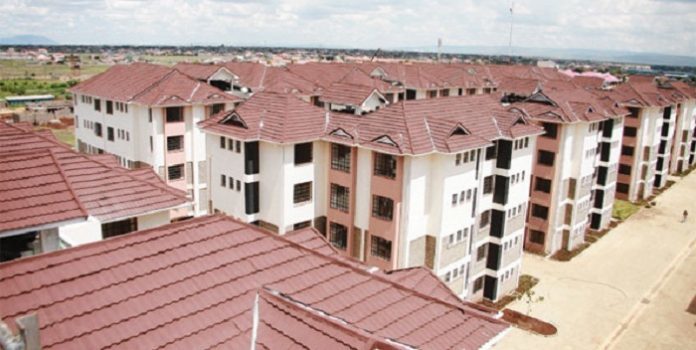 The government of Ghana has announced plans to develop eight houses across the country 2050 to accommodate the growing population and clear the existing housing deficit.

Charles Boakye, team lead for the Ghana Infrastructure Plan (GIP) and an engineer of the Institute for Infrastructure Development confirmed the reports and said that by 2030, it is envisaged that 300,000 houses would be built annually.

“The GIP aims to chart a new vision and strategic direction for Ghana’s infrastructure in a coordinated and integrated manner, and develop a financing plan for implementation to attain a high-income status within 40 years,” said Charles Boakye.

Under the housing project, light and informal industrial estates such as Kokompe in Accra and Suame in Kumasi would be re-designed and upgraded to support industrial growth. Mining towns in the country such as Obuasi, Konongo and Tarkwa would also be redesigned and transformed into sustainable human settlements.

“Slums and dilapidated settlements will be phased out progressively under the new “Making slums history” programme, towards building sustainable, attractive and secure cities,” Charles added.

There will be a similar boost in health, education, tourism, water and sanitation, aviation, maritime and energy sectors to address existing challenges and others that would rear their heads due to the increasing population.

According to Ministry of Water Resources, Works and Housing, the Housing deficit in Ghana is in excess of 1.2 million. The over-crowded compound housing, homelessness and casualties as a result of rainstorms do not spare inhabitants of the rural communities.