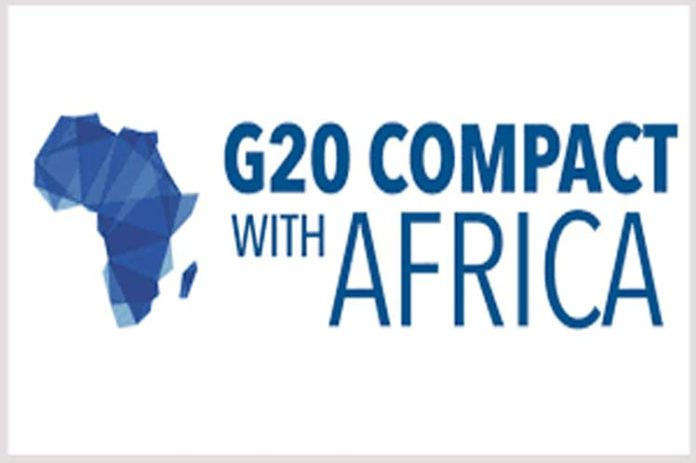 The German government has announced that it will hold the first meeting between the Group of 20 (G20) and leaders of African countries on Tuesday, October 30 in Berlin.
Ulrike Demmer, deputy spokesperson for the German Executive, stated that the event is being held at the invitation of Federal Chancellor Angela Merkel, and recalled that this meeting was decided in 2017 at the Hamburg summit, a city-state located in the north of the country. The spokeswoman told the local press the aim of the initiative is to promote investments in the second continent of the world by its territorial extension, as well as to develop bilateral relations in parallel interviews.

The Heads of State and Government of Ethiopia, Egypt, Benin, Cote d’Ivoire, Ghana, Morocco, Rwanda, Senegal, Guinea, Togo and Tunisia, as well as South African President Cyril Ramaphosa, co-chair of the G20 Africa Advisory Group, are expected to participate in the talks.

The 13th edition of the G-20 summit will be held in Buenos Aires, Argentina, from November 30 to December 1, 2018, and will be the first of its kind in South America. This group is made up of Canada, France, Germany, Italy, Japan, Russia, Saudi Arabia, Argentina, Australia, Brazil, the People’s Republic of China, South Korea, India, Indonesia, Mexico, South Africa, Turkey, the United Kingdom and the United States. The twentieth member of the G20 is the European Union.