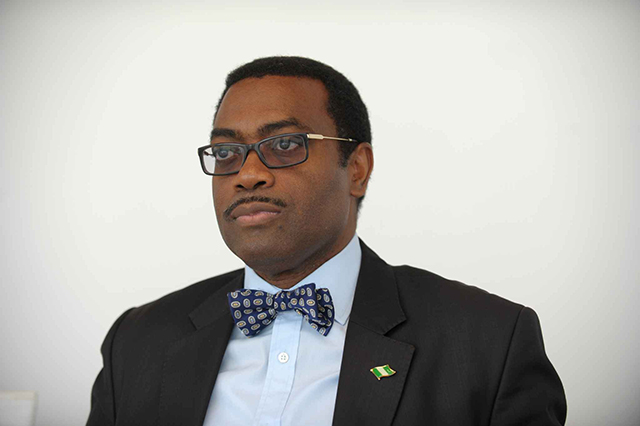 Moreover, global flows of foreign direct investment (FDI) also contracted over the last two years, dwindling by a sharp 23% in 2017.

This information was outlined in the Africa-to-Africa Investment report for 2018 conducted by the African Development Bank, which added that the downward trend is a long-term concern for Africa as FDI investment is critical to accelerate industrialisation and sustainable development.

In his foreword, Akinwumi Adesina, president of the African Development Bank group, said a very modest recovery is predicted for 2018.

“To help reverse this trend, the African Development Bank is establishing the Africa Investment Forum as a platform to facilitate project development and financing, with an inaugural meeting in Johannesburg in November 2018,” he added.

The current volatile global environment underscores the importance for Africa to reduce its dependence on extra-continental inflows, and to promote intra-regional investment alongside international investment, he noted.

The president of the continental bank group said data on intra-regional investment is scarce, “but our latest findings indicate that the overall trend is positive. Indeed, between 2006 and 2016, intra-African greenfield investments grew from US$4 billion to US$10 billion, while the number of intra-regional mergers and acquisitions nearly doubled, growing from 238 deals in 2006 to more than 418 in 2016.”

Adesina added that the Africa-to-Africa (A2A) Investment Report aims to take the debate on intra-regional investment a step further by profiling some of Africa’s investment champions.

“African companies that invest in Africa have clear confidence in her long-term growth potential; they are at the cutting edge of their industries, and are capitalising on their knowledge of local markets to generate higher returns. By tailoring flexible business models, harnessing local talent and skills and building win-win partnerships, a growing number of companies are expanding into the continent, with substantial results and impact,” he stated.

The African Union’s Agenda 2063 calls for increased focus on intra-regional investment as a way to accelerate regional integration and boost economic growth and competitiveness.

“Driving intra-regional investment is also a critical dimension of implementing the bank’s High 5 priorities to ‘Light up and Power Africa,’ ‘Feed Africa,’ ‘Industrialise Africa,’ ‘Integrate Africa,’ and ‘Improve the Quality of Life for the People of Africa’.”

“The highlights, lessons and solutions provided in this report will inspire other companies and policymakers to promote both foreign and intra-regional investments. They add up to a powerful picture that, together with the bank’s upcoming Africa Investment Forum, will help realise the region’s untapped investment potential. Join us as we go forward on Africa’s own investment journey: it is well worth the ride,” Adesina stressed.