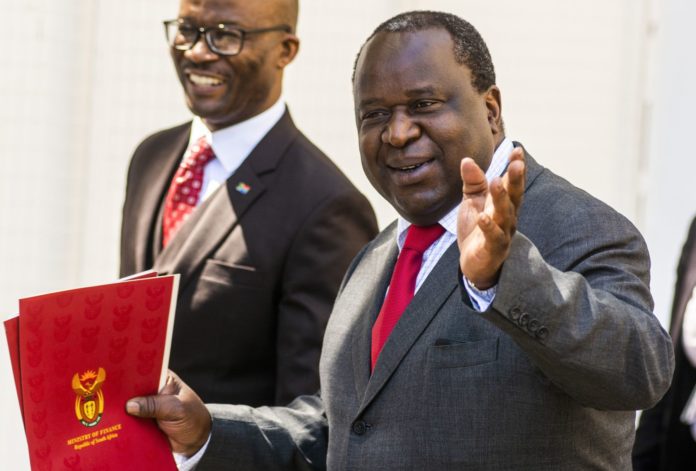 Africa’s most-industrialized economy fell into a recession in the second quarter and hasn’t expanded at more than 2 percent annually since 2013. Mboweni’s mid-term budget more than halved the growth forecast for the year to 0.7 percent, and raised the projections for the budget shortfall and debt.

While these and forecasts for lower revenue are “more realistic,” the budget didn’t contain significant offsetting fiscal measures, which pushes the prospect of debt stabilization further into the future, Fitch said in an emailed statement Thursday.

Fitch cut its rating of South African debt to sub-investment grade in April 2017. In June, it affirmed its BB+ assessment of South Africa’s debt, with a stable outlook.

“The rating reflects persistent low-trend growth,” Fitch said on Thursday. “The evolution of fiscal policy in response to the recession and political and social pressures will remain an important part of our sovereign-rating assessment.”

State firms have also been a drain on the budget, with large bailouts to power utility Eskom Holdings SOC Ltd. and South African Airways.

“There is a high risk that state-owned corporations will need further cash injections,” Fitch said. However, “spending overruns will continue to be met by re-allocations so that the expenditure ceilings are respected.”