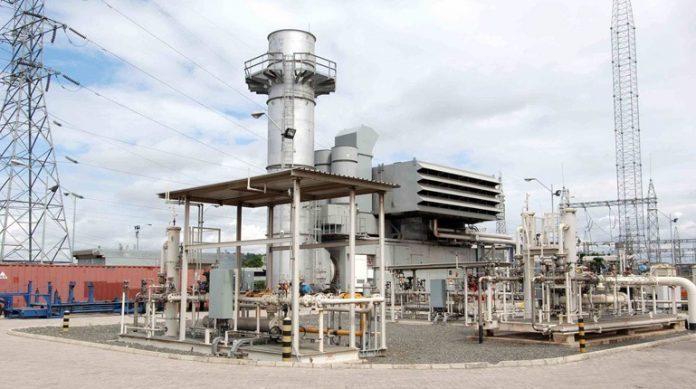 The first trans-border gas pipeline in East Africa is set for construction. This is after Tanzania and Uganda signed a deal for the construction of a natural gas pipeline at the end of a three-day Joint Permanent Commission Summit held in Kampala.

Confirming the reports was Tanzania Petroleum Development Corporation (TPDC) managing director Kapuulya Musomba who said that the pipeline construction will be successful given the expertise and experience gained through the construction and servicing of two pipelines – the 532km Mtwara-Dar es Salaam one and the crude oil pipeline that is underway.

The agreement entails  a culmination of work that began during the first Tanzania-Uganda meeting held in April 2017, in which the two countries agreed on a number of memoranda and co-operation frameworks.

This will be the first trans-border gas pipeline in East Africa since the extraction of natural gas commenced in 2004 at the Songosongo Island in Tanzania’s southern region of Lindi.

Tanzania is endowed with estimated recoverable natural gas reserves of over 57 trillion cubic feet (tcf). This reserve which is mostly in offshore fields in the south of the country has been a source of attraction to a number of investors. The government is expecting to utilize this pipeline to pump its liquefied petroleum gas and make the export of the energy source easier. The success of this sector will contribute greatly to the country’s economic growth. The gas transmitted will also be used for power generation for industrial and domestic use.

Other than carrying natural gas to Uganda, the pipeline will distribute the product along the route. The three-day Joint Permanent Commission Summit was led by Tanzania’s foreign minister Augustine Mahiga and Uganda’s minister of energy Irene Muloni.