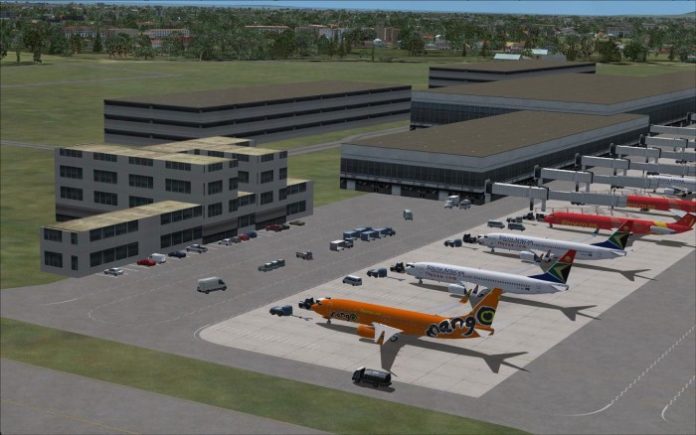 The General Manager said that the government is the process holding discussions with the family of former former president Idi Amin to acquire large chunks of land for the the project.

“Part of this land actually belongs to the former head of state. The family of late president Idi Amin own most of the land around the airport. We are moving on well with the talks and hope to secure this land very soon,” he added.

Construction is set to begin immediately the land is acquired. CAA wants to upgrade the airfield to Category 4C airport, which has field length of more than 1,800 metres. The category 4C airport can accommodate a plane of wing length of up to 24 metres. Arua airport currently has length of 1,800m, and according to Mr Samuel, the master plan demands that more land be availed to make the airport meet the required specifications.The government is currently soliciting for US $56m for the general upgrading of the airport to meet the regional and international standards. Mr Samuel explained the major works have been delayed because government has not secured the required funds.

“Government is still sourcing for financing that will enable us to begin on the actual major project of upgrading the airport in Arua. However, the smaller components of the projects are ongoing but the major works will start when we receive the funding,” said Mr Wonekha.