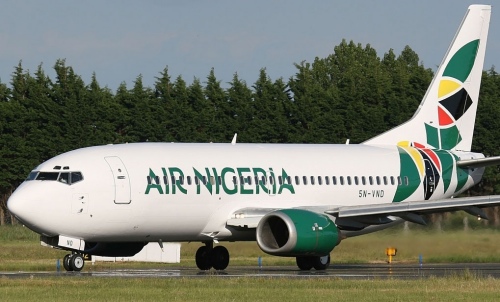 The former minister of aviation, Babatunde Omotoba, has revealed that the current infrastructure in the power sector was incapable of transmitting more than 4000 megawatts adding that Nigeria cannot generate 7000 megawatts.
He stated this in Abuja yesterday at the 2018 engineering conference organised by the  Nigerian Institution of Civil Engineers (NICE) Abuja chapter with the theme:  “Excellence in Engineering Leadership: A Panacea to Economic Development.”
According to him, “If the power transmission is below 2000 megawatts, it collapses and this is why at times in a month, it will collapse up to seven times and the entire nation will be in darkness.”
The federal ministry of power, works and housing 4th edition retreat for top directors, heads of units and chief executives of agencies and parastatals, the minister, Babatunde Fashola disclosed that Nigeria could generate and transmit over 7000 mega watts.
Omotoba, who was a director at Africa Finance Corporation, lamented that the current power supply weighed down small scale manufacturing companies that it led to their migration to Ghana even as he noted that it discouraged potential foreign direct investment (FDI).
He pointed out that due to exchange rate differential that some industrialists and businesses lost over N100billion, saying that Nigeria remained underdeveloped due to lack of access to credit.
In repositioning Africa for industrialisation, he said that there was the need to restructure the economy to make it more market oriented, reduce lending rates and improve savings, reduce unemployment and increase productivity likewise for private sector-led and technologically – driven initiatives.
Also speaking, the former managing director of Bank of Industry (BoI), Dr Evelyn Oputu, lamented that most corruption recorded in Nigeria 60 years back was from the construction sector, just as she stated that Nigerian engineering companies were sidelined in the award of big construction jobs.
To this end, she enjoined Nigerian engineers to raise their integrity level, regretting that Nigeria has turned to a nation of beggars and kleptomanias.
Enumerating some of her achievements in BoI, she hinted that over 50 per cent of the staff owned their personal homes, even as she encouraged engineers to collaborate with relevant institutions to enhance their professional skills and knowledge.
On his part, the chairman of NICE, Abuja chapter, Engr Ben Osy Oko, said that addressing the world’s greatest problems like climate change, population  growth, cyber security and transmission from fossil to renewable energy required technology-driven solutions and committed leaders.
He stated that NICE was committed to nurturing true heroes who would not issue certificates on uncompleted projects and engineers that would uphold appropriate standards and ethical approach in all engineering projects in Nigeria.