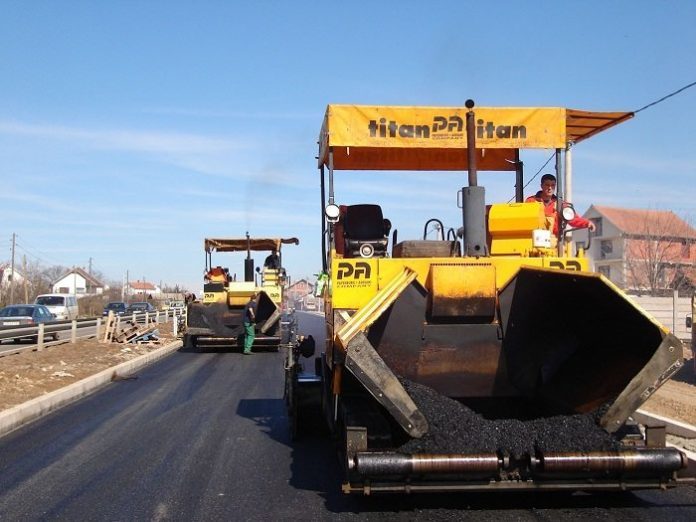 Construction of the long awaited 156 kilometers Tanga-Pangani-Saadani-Bagamoyo Highway in Tanzania is still on track. This was revealed by Mr. Alfred Ndumbalo, the Tanga Regional manager of the Tanzania Road Agency (Tanroads) while speaking to a local news platform. He stated that construction tenders of the first section of the highway were already rewarded.

The first section, between Tanga and Pangani, a 50 kilometer stretch, according to Mr. Ndumbalo will be ready for usage by May 21st. He said that the road engineers are finishing up with the project which cost a total of close to US $1m.

The Tanga-Pangani-Saadani-Bagamoyo Highway is an international project meant to link the coast of Kenya, Mombasa to be precise, to Tanzania. The 450 kilometer long transnational highway, is expected to start at Malindi Kenya, make its way southwards to Mombasa. This portion of the road will be a national trunk road and it will be known as Route B8.

The stretch then continues southwards through the town of Lunga Lunga. This will be route A14, an international trunk road. It will then cross the Kenyan border to Bagamoyo in Tanzania through Tanga, Pangani and Saadani. The entire project is funded by African Development Bank (AfDB).

Feasibility study for the proposal, according to AfDB’s Director General for the Eastern Africa Regional Hub Mr. Gabriel Negatu, was completed in December last. “if all goes well, the groundwork is set to begin early next year as we have already allocated the funds for the construction of the key road” he said at the commissioning of the Namanga One Stop Border Post (OSBP) last year.

The Tanga-Pangani road comes with possible construction of spar roads that will connect the main road to beach hotels along the Pangani coastal line and this is expected to hugely boost tourism in Pangani.

Curtain falls on the African Development Bank 2020 Annual Meetings as...