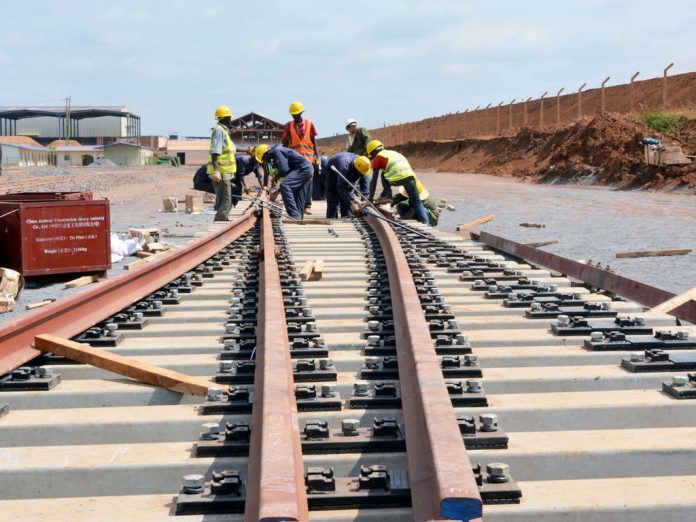 Construction of the Standard Gauge Railway (SGR) from Nairobi to Naivasha has entered the final stages.

According to China Communications Construction Company (CCCC) spokesperson Steve Zhao, 80% of the project has been completed including roadbeds, culverts, bridges and station buildings, despite compensation stalemate along the Ngong section delaying the railway completion by the proposed June 2019 deadline. Zhao is however optimistic that the compensation deadlock would be resolved so that the project could be finished before the year comes to an end.

“Before work was stopped in July 2018, the anticipated completion day was June 2019 and with the remaining section of work not being attended to, the launch date may be delayed,” said Zhao.

The railway project is set to change positively the face of Nakuru County and spur the economies of Nakuru and Naivasha towns which for years been neglected in terms of infrastructure. This is already being witnessed with increase in value of land contractors have assisted in building some classes, and even rehabilitating rural roads.

“Naivasha will be few minutes train ride from Nairobi and this will ensure a huge stream of domestic and foreign tourists flock to enjoy all that Naivasha has to offer. horticulture farmers would also have quicker and cheaper transport for their produce via the Internal Container Depot to JKIA. This means fresh produce gets to local and international markets faster thus enabling these businesses to grow faster and employ more people,” said Kamau Njuguna, a Director at the East Africa Chamber of Commerce and Industry.

According to the current routing plan, the railway will follow the escarpment to Mai Mahiu, cross road B33, pass south of Mount Longonot and end in Naivasha. There will be another phase of 262 kilometres from Naivasha to Kisumu through Narok, Bomet and Sondu.

Additionally the government plans to develop an industrial parks along the SGR route. The railway line will help the companies move their heavy equipment quickly and affordably from the Mombasa port to their sites within days instead of weeks it currently takes.