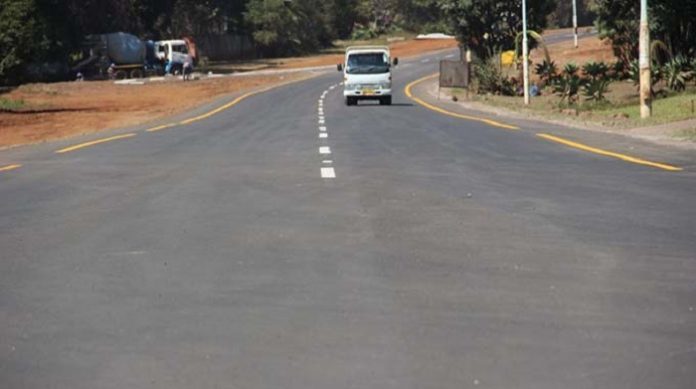 Construction works of the Laminkoto-Passamace road, in Gambia has enterered its final stages as as 95% of works is being completed. Amie Bojang-Sissoho, the Director of Press and Public Relation officer at the Office of the President, revealed the reports.

According to her, 109km out of the 120km stretch of the road which is alternative route connecting Central River and the Upper River Regions has already been covered. She further added that Gamworks will undertake 12 new projects in the Greater Banjul Area (GBA) as part of the city improvement projects.

“Banjul will have four out of those projects in addition to the already inaugurated project of the Banjul Road Sewage Drainage Project, which President Barrow did recently,” said Amie Bojang.

Additionally the Director of press stated that Gambia has received high rating as the best tourist destination, a fact that was validated by the Danish Ambassador, who recently presented accreditation to President Barrow.

The President said that efforts were ongoing to make the country an all year-round tourism destination as well as diversify the tourism sector and urged community elders to address caste system in the country through dialogue and that they should continue to work together towards the maintenance of peace and stability in the country.

Director of press Bojang-Sissoho added that the president has been provided with detailed briefing on the finalization of the proposed National Security Policy and Strategy for the Security Sector Reform programmes. She noted the president is also well updated on the profiling of security officers and capacity building programmes outside the country.