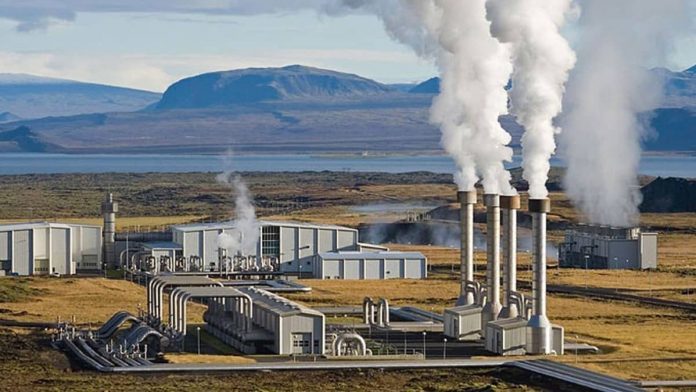 Construction works on the Lake Ngozi geothermal plant in Mbeya Region Tanzania has been slated to commence in 2021. This is according to the Tanzania Geothermal Development Company (TGDC).

Speaking during a recent workshop for Parliamentary Committee on Energy and Minerals members, the TGDC General Manager, Mr Kato Kabaka, revealed the reports and said the government had already dished out US $8.7bn for the purchase of drilling machine at the project site.

“We were awarded a certificate from the National Environmental Management after an environmental assessment was conducted,” Eng. Kato Kabaka added.

The project, which according to Mr.Kabaka is set to be a first of its kind in the country and will play a key role in addressing the power woes in the country that relies heavily on hydro-power and gas lately.