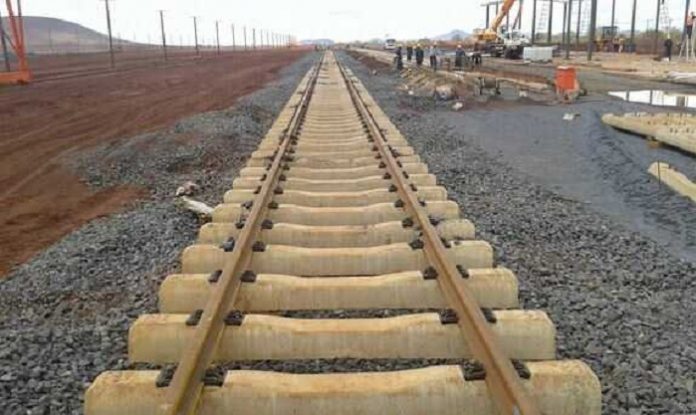 Tanzania’s standard gauge railway project is set to receive funding from China. This is according to Foreign Affairs Minister Palamagamba Kabudi .

“The Chinese government has declared its intention to support the SGR construction at a later stage, and is now doing its own evaluation of the project before engaging us in further talks,”  said Prof Kabudi.

China’s Exim Bank proposal to fund the project was earlier rejected in favor of a Turkish-Portuguese consortium. After that deal failed, Tanzania declared that it would pay for the project out of its own pocket. That has worked for the first two phases of the project, Dar es Salaam-Morogoro and Morogoro-Makutupora, covering 726km and costing US $2.5bn.

The SGR, stretching 1,457km from Dar es Salaam to western Tanzania, is one of the mega-infrastructure projects being touted by President John Magufuli’s government as key to its industrialisation agenda over the next decade. The budget for the railway is US $7.5bn, with a five-year completion timeline.

Phase one works on the project between Dar es Salaam and Morogoro in Tanzania nears completion. According to Tanzania Railways Corporation (TRC), the government is now striving to get some financing assistance in order to complete the remaining phases of the SGR construction, starting from Makutupora to the Lake Victoria zone and the western part of the country — covering about 731km.

In operation, the trains are expected to reach speeds of 160 kilometres per hour. Additionally the government has also launched the flash butt welding of the SGR in Soga, on the outskirts of Dar es Salaam, a key milestone for the project.

Tanzania will be the third East African country to implement modern railway services after Kenya and Ethiopia who constructed them with the help of the Chinese. Kenya commissioned its SGR passenger services in June 2017, followed by the cargo element in January last year while neighbors Ethiopia has two elements, the 32km trans-city tram line commissioned in January 2017 and the 756km Ethio-Djibouti SGR commissioned in October 2016. 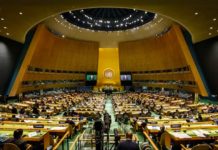 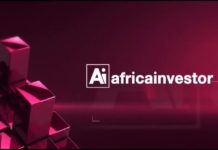