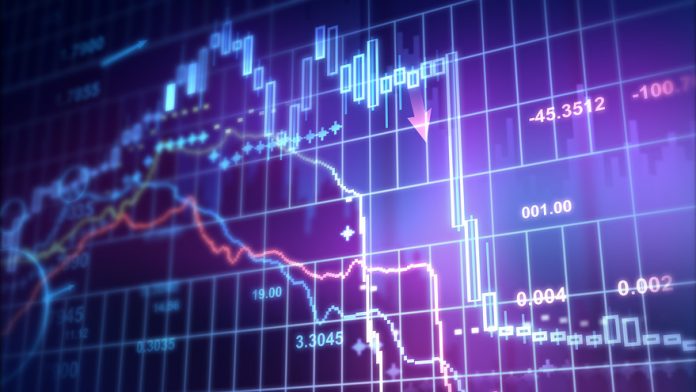 A flood of money from private pension funds has driven a 33 percent surge in Ghana’s benchmark stock index this year, giving the West African country the world’s best-performing equities.

The government in December transferred 3.1 billion cedis ($690 million) to the funds, money the state had held since 2012 while the industry put structures in place for new entrants. Seven months earlier, Ghana doubled the proportion of assets that pension funds can invest in stocks to 20 percent.

“We are seeing more participation from local institutional investors, especially the pension funds,” said Sena Agbo, head of investment banking at SAS Finance Group, which runs the country’s second-best performing mutual fund. “The temporary pensions account now transferred to them is enabling them to increase their take of stocks.”

The value of stocks traded by local investors increased almost five-fold from a year earlier last month, according to the Accra-based Central Securities Depository Ltd. As of Tuesday, the 36-member Ghana Stock Exchange Composite Index had risen more than the 95 other benchmarks tracked by Bloomberg in dollar terms since Jan. 1, boosted by a World Bank forecast that the economy will expand by 8.3 percent in 2018, the fastest pace on the continent.

“The economy is growing and a lot of incentives like tax cuts and utility price decreases are out there to make businesses competitive,” Sidney Koranteng, a stock trader at Databank Group in Accra, said by phone. “It shows we’re in a period of a boom. The market is not hot yet.”