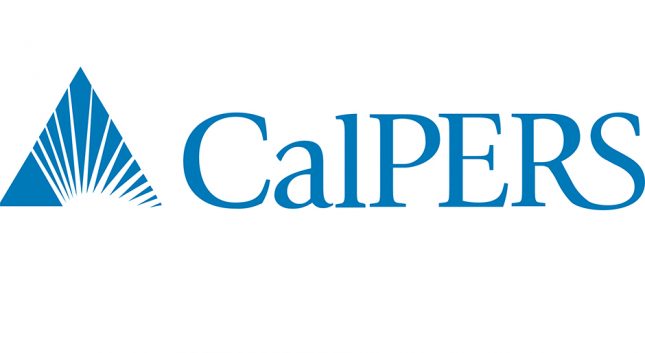 The disclosure came during the pension system’s semiannual retreat meeting in Santa Rosa, California, last week, during a panel highlighting the importance of infrastructure investments to the $356.6 billion retirement plan.

Speaking before a panel, chaired by Paul Mouchakkaa, CalPERS’s managing investment director for real assets, Ogunlesi said while airports can be strong investments, it won’t be easy to find another investment like Gatwick.

For one thing, Ogunlesi said US airports are run by government authorities and are not privatized. He said that restricts the pool of available airports to those overseas that don’t trade hands frequently.

The lack of similar investment opportunities like Gatwick has put CalPERS in a conundrum.

Infrastructure has been CalPERS’s top-producing asset class, but there has been intense competition from other global institutional investors for the best deals. That has meant that infrastructure makes up only around $5 billion of the largest US pension plan’s assets.

Over the last 10 years, the plan’s infrastructure investments returned more than 14% on an annualized basis.

Sellers disposing of part of their stake in the airport included the Abu Dhabi Investment Authority, the National Pension Service of Korea, and Australian’s Future Fund Board of Guardians.

Ogunlesi told CIO that CalPERS decided not to sell its interest.

CalPERS officials did not discuss why they decided to hold onto their investment while other institutional investors have decided to partially cash out.

“CalPERS is a long-term investor, and it makes sense for them to continue to own it because this airport will continue to do well,” Ogunlesi said.

He said Gatwick has been in an unusual position to grow because larger Heathrow Airport is already at flight capacity.

“London is the largest airport market for origin and destination flights from around the world,” he said.

Ogunlesi said when CalPERS and the other investors originally bought Gatwick, the airport saw 32 million passengers per year.

In addition to the rising value of its investment, CalPERS also earns a revenue stream from the airport.

That would give CalPERS a $51.4 million return in investment income in the 12-month period, not counting any fees paid to GIC.

Ogunlesi said Gatwick plans to spend £1.11 billion ($1.38 billion) in the next five years to expand its two terminals and convert an existing standby runway to handle more flights.

Gatwick currently has only one operating runway.