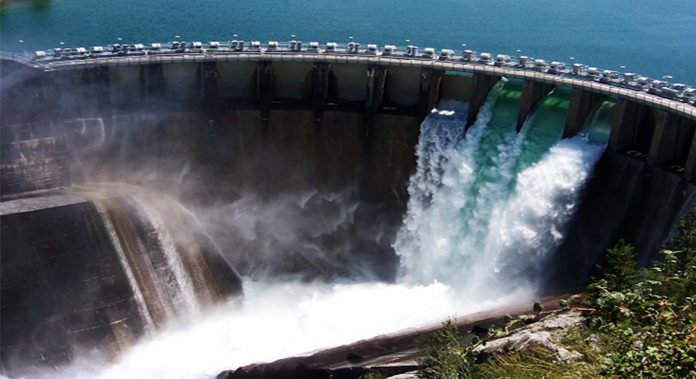 Sierra Leone is set to receive US $4.9m funding from the Development Bank of Southern Africa (DBSA) to finance remaining and final stages in developing the Bumbuna II hydropower project, the country’s largest infrastructure project.

The project is part of the government’s long-term Energy Plan, playing a critical energy infrastructure role which will help to reduce the country’s dependence on fossils fuels and emergency power by providing affordable base load power for Sierra Leone.

Bumbuna II hydropower project will be located on the Upper Seli River in North East Sierra Leone and it involves building an extension to the existing 50MW Bumbuna I facility. Upon completion, the plant will add 143MW of new capacity and will provide Sierra Leone with a minimum of 80MW of reliable, all-year round affordable electricity.

Additionally the energy produced by the hydropower project will also feed into the Côte d’Ivoire, Liberia, Sierra Leone and Guinea extension to the West African Power Pool transmission line. Joule Africa and its local company, Seli Hydropower won the contract for the development.

“We are pleased to have the support and endorsement of DBSA as we progress the project towards financial close. DBSA’s funding and ongoing support comes at a critical time when our team is focused on completing the remaining activities so that the construction of this landmark project can get underway,” said Andrew Cavaghan, Executive Chairman of Joule Africa Limited.

In addition to Bumbuna II, Joule Africa is developing Kpep, a 285MW hydro project in Cameroon, while working closely with all of its stakeholders to create infrastructure assets that will generate long-term value.